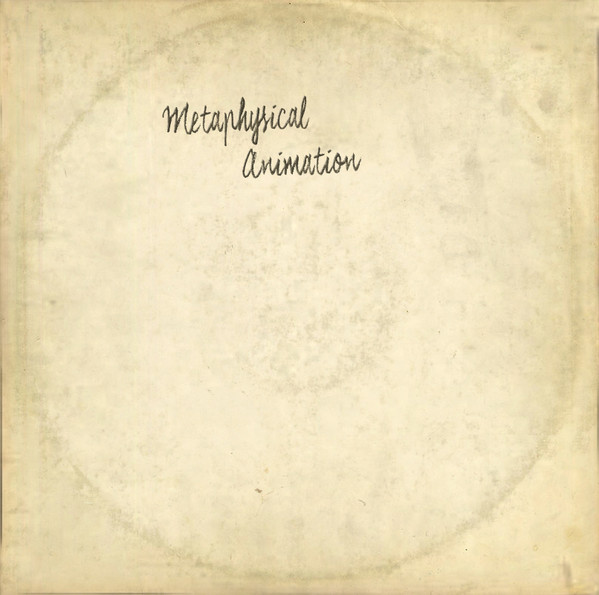 The search for rare 70s era progressive gems is still afoot, but unsurprisingly the number of true top tier items becomes rarer and rarer. This Floridian band's only album was dug up as a test pressing with no real release (all the facts can be found at the CD Reissue Wish List blog). Generally speaking, most items of this caliber probably didn't deserve a release, but this double album is a truly rare exception to the rule. They were one of the few bands that really fused European and American psychedelic and progressive strains and did so in the 1973 sweet spot. The band still was operating from a 60s heart in the songwriting area, but managed to stretch out for some great solos all throughout the album often in Santana-inspired territory, hinting a bit at fusion but never quite crossing into it. The shortest piece on this just crests five minutes, and most of the rest are quite a bit longer, with brilliant instrumental segments that have such swing to them and allow the keys and guitar players time to show their considerable chops. While the group has written in a lot of more structural progressive moves, overall the modus operandi was generally to set up the song, develop it a bit and then then jam out. Every time I listen to this I find it harder and harder to believe that something so skillful and assured could be so lost, and while I know there has been some interest in bringing it to light there have also been some obstacles to that happening. Maybe one day this will be brought to reissue, hopefully before more overrated hyenas come out to play (and to that point the album is not called Tom's Metaphysical Animation).