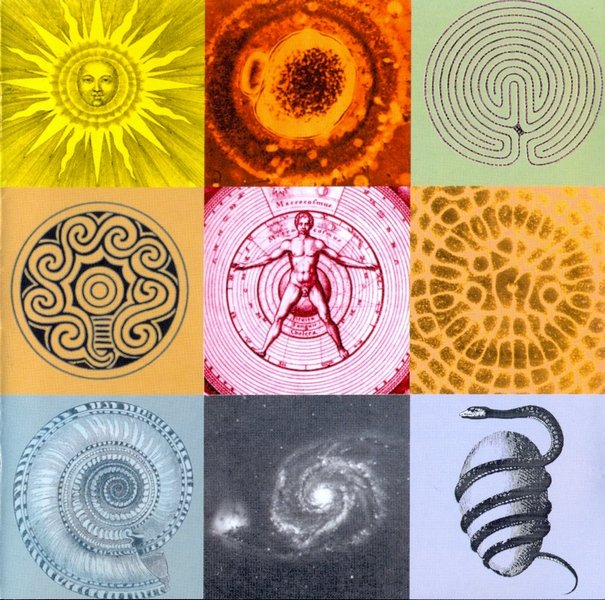 Hector Hernandez - La Evocación de lo Sublime – The up side of the modern availability of inexpensive digital recording equipment is that virtually anybody who wants to can put out a CD of their own music without having to go through the watering...  (2001) » Read more

Robert Wyatt - Little Red Robin Hood - A Documentary – It’s extremely rare, in fact downright impossible to make a film regarding any prominent Canterbury music figure. That’s the prime reason this documentary on Robert Wyatt is such a...  (2000) » Read more

Area - Gioia e Rivoluzione – Plenty of words have already been written on this outstanding Italian jazz-rock band in the pages of Exposé‚ so anyone wanting the historical background or a detailed synopsis of their...  (1997) » Read more