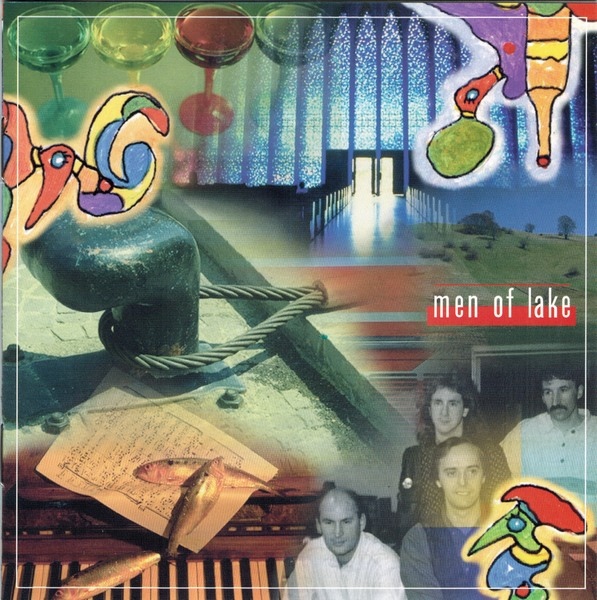 Of the latter-day crop of Italian progressive groups, Men of Lake haven’t received the accolades of many of their peers. It’s not that they have received many bad reviews, but the reviews they have received haven’t exactly been enthusiastically positive. Which is why this album came as such a surprise. It can probably be explained simply, bands tend to improve with age. I won’t go out on a limb for it and call it a “classic,” but it did turn out better than I expected. The band’s basic lineup is nothing surprising: keyboards, bass, drums, and guitars, with keyboardist Maurizio Poli handling the vocals. His singing is nothing especially exciting, but it’s suitable to the music (though one wishes he were singing in Italian instead). There are several guest players contributing sax, flute, piano, and brass, adding interesting colors to the group’s sound. The most immediately impressive song is the short instrumental “Rivarberry,” which is probably the most hard-edged song, with lots of interesting riffs and rhythmic development. The rest of the album is more subtle, a light symphonic sound without lots of intensity or drastic shifts in dynamics. But the best of the songs go through a variety of different moods that are rewarding to the attentive, the lengthy “Lady Day Dream” especially. There are a number of pleasant ballads, the somber album-closer “Happy Hours” being the most gratifying. The overall style reminded me of perhaps a lighter version of Finisterre. Can’t wait for the next album.