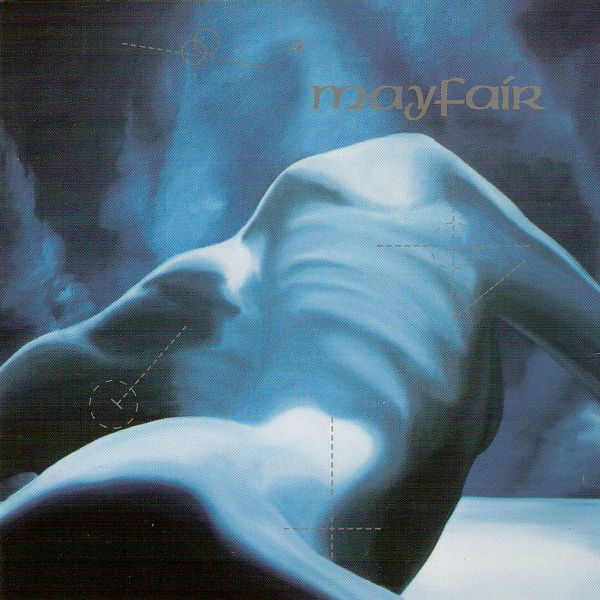 If you're craving for more modern rock, find Mayfair's Escape. The music fits snugly in the 80s college radio camp with bands like R.E.M., U2, and the like – except not nearly as interesting as those bands. Vocalist Mario can't decide whether he wants to sound like Michael Stipe from R.E.M. or ex-Bauhaus frontman Peter Murphy. The music for the most part just kind of idles along aimlessly, not really going anywhere. All of tracks seem to plod along at the same tempo with the same beat. The third track on the album, "Hotel Hunger," is a good example of Mayfair's typical "Bullet the Blue Sky" era U2 sound. Come to think of it, several of the tracks are good examples of this. All in all, the lyrics are either way too deep for me, or they don't make any sense. Another U2 comparison is that the guitar player displays as much technical prowess as The Edge. There are some interesting parts on the album – the cool triplet drum fills on "Die Flucht," the change of pace fretless bass on "One Night and a Dream." The album ends with the currently trendy use of digitally reproduced vinyl surface noise to boot. Escape is maybe the response Mayfair was looking to elicit...