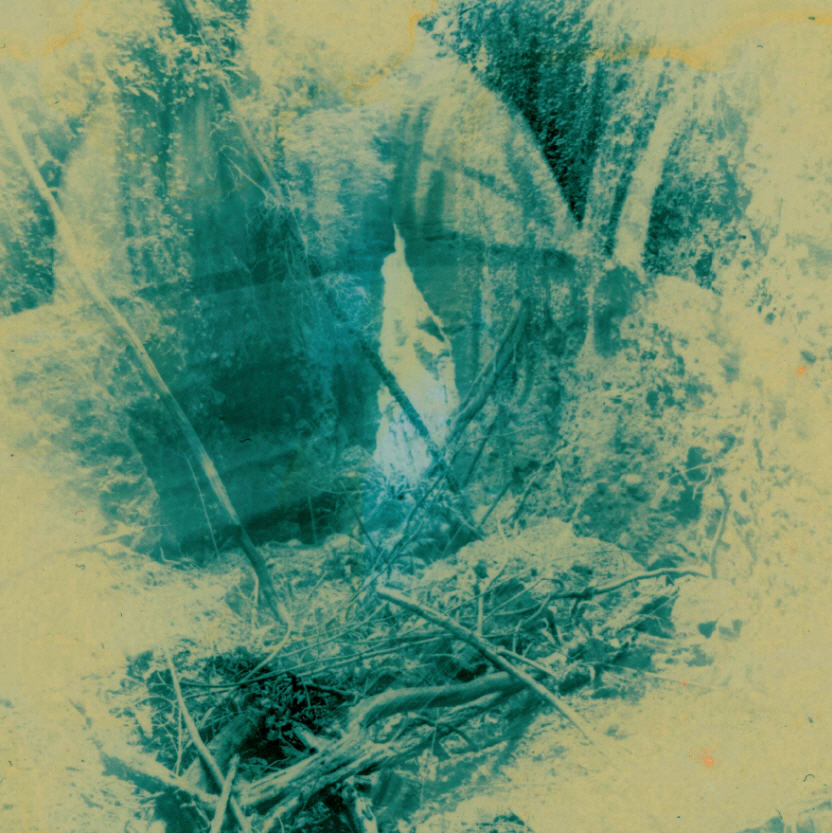 Sometimes obscurity is the seed of wonder. So it is in the case of guitarist Maurizio Abate, a practitioner of ambient, experimental, and psychedelic sounds, and occasionally one might find some fundamental hints of rock and blues in his work. A Way to Nowhere is experiential, six tracks that a listener needs to dive into and absorb in order to get the most out of it, headphones recommended, but not required. His approach to experimentation is very natural and organic, with sounds and textures enveloping and overlapping, his cryptic instrumentation floating in multiple dimensions, rarely what it seems to be (mostly guitars one might suspect, though heavily treated and effected), shimmering sounds moving in and out of focus, generous amounts of studio processing, and voices wandering about in the distance. No lyrics of any kind, though at one point we hear some taped voices integrated into the mix, and some distant and heavily effected vocalizing on the captivating “Land of Thoughts,” the album’s longest cut at 14 minutes. Indeed, this is very psychedelic music, but not in the traditional ‘psychedelic rock’ sense. Instead we have more abstraction and experimentation, where fragments of ideas grow and evolve, exist in an impermanent landscape, and are then shattered and reconstructed anew. Worthy of special note is Abate’s haunting instrumental of “House of the Rising Sun,” here retitled “Rising Sun Blues.” There’s a lot of wondrous sounds here to engross the listener; best to just let yourself get lost within it all.

Jason Smith - Tipping Point – A tipping point is sometimes defined as the borderline where you’re just under the influence of alcohol or some other (usually illegal) substance. For drummer Jason Smith it serves as a dividing...  (2008) » Read more