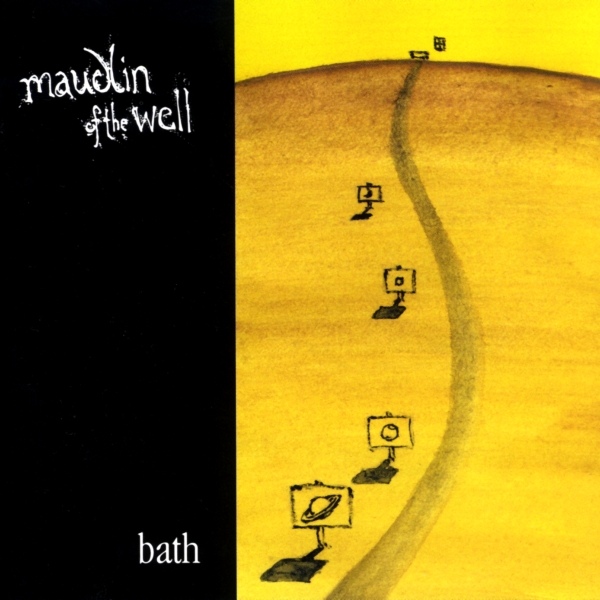 Before Kayo Dot there was Maudlin of the Well, a group that in comparison was much more inside. This is a good example of how favorites don't have to be perfect albums and can lie on the basis of a strong core ("They Aren't All Beautiful," "Heaven and Weak," "Girl with a Watering Can" and "Birth Pains of Astral Projection"). At the time this was a really powerful metal fusion, sort of like a mix of indie music, old school metal, death metal and even some classical stylings and it quickly went out of print twice. I didn't end up liking the second release that accompanied it quite as much and Kayo Dot pretty much lost me completely. But Bath did one thing really correctly in that it created a mystery with the music and packaging, right around the time I started to study the esoteric, and the kabbalism in the booklets drew me in.

Related artist(s): Maudlin of the Well