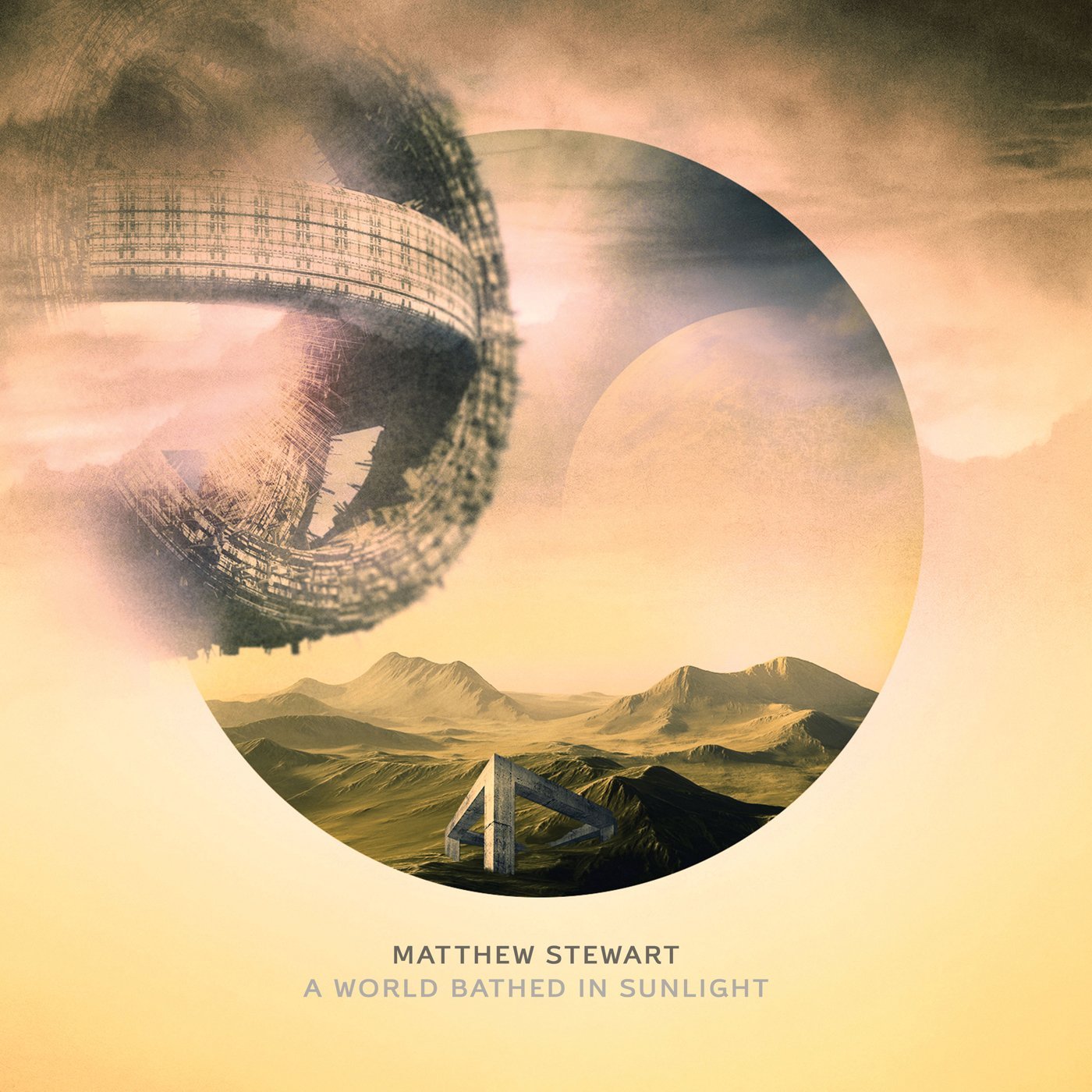 Belying the beautiful sounding title, as well as all the beautiful music herein, the theme of Stewart’s instrumental debut album – if one strings the song titles together in the order they are presented, is actually the soundtrack of a selected group of people collectively leaving planet Earth before a “Falling Stone” (presumably an asteroid) destroys the planet, and “The Journey Away” as ”The Dust Settles.” I listened to this disc about ten times before ever looking at the track titles, and was mighty surprised when finally doing so. The ten pieces presented are all beautifully layered symphonic epics built on piano, synths, ambient guitar, and fretless bass, with some light programmed percussion underlying, everything processed nicely into a soft blanket of warm and seemingly joyful ambient melodic brilliance. One would never think of a grand story of destruction when listening to these ten pieces, but apparently that was what was in the composer's mind as this story was created. Stewart has been a sideman on numerous releases by various Spotted Peccary artists (Jon Jenkins, David Helpling, and Deborah Martin) for a good many years, and this is his first release of his own material, where he plays all of the instruments heard. Deborah Martin adds some wordless vocals on the fourth track “Who Stays, Who Goes,” but other than that every sound on the disc is Stewart. Overall, a very promising debut in the Spotted Peccary tradition.