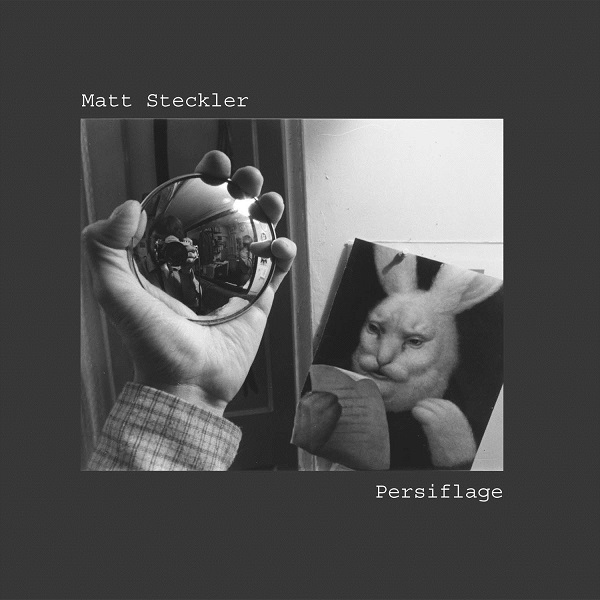 Matt Steckler is a woodwind player (alto sax, flute) who previously has played in the group Dead Cat Bounce. Persiflage is his debut solo release with a group of fine New York City jazzers on trombone, piano, bass, and drums. He definitely picks his friends well, as these guys are more than able to keep up with and compete with him. All compositions are Steckler’s, and my favorite sections involve expressive punctuations of sound from the flute supported by the trombone and piano. Stylistically this is all over the map, often recalling the mid-60s Miles Quintet but with a strong taste of the blues, and even a bit of ragtime in the piano to my ears. “Episodo pa’ Osmany,” with a guest on congas, has a real Afro-Cuban feel to it. A surprisingly traditional recording to appear on Innova, Persiflage demonstrates how jazz can stay fresh without clearing the room, in the spirit of Steve Coleman and similar artists.