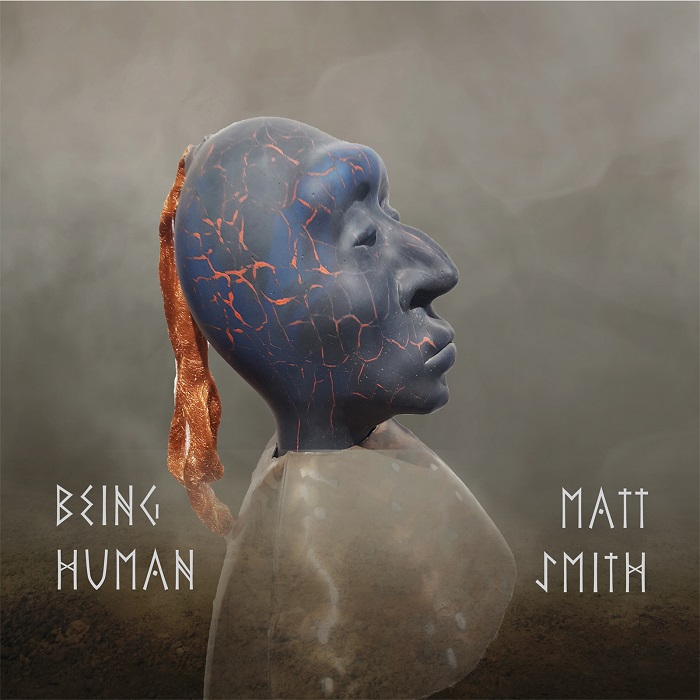 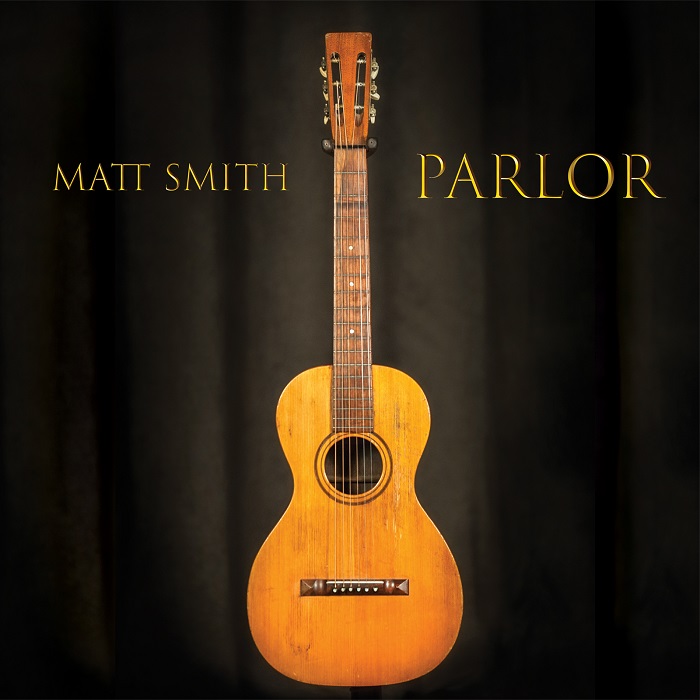 A new name to me before this year, apparently Matt Smith has been producing recordings since at least 1988 and maybe even longer. Currently based in Austin, Texas, he is the co-owner of 6-String Ranch and he has produced and engineered over one hundred commercially released albums, television commercials and film soundtracks. As a session player, he has played a number of different instruments for artists in New York and Austin, and is proficient on a wide range of instruments including acoustic, electric and baritone guitars, dobro, bass, banjo, mandolin, sitar, mohan vina, ukulele, steel guitar, saz, cumbus, charango and tiple, and was a senior music instructor for the National Guitar Workshop, leading classes across the USA, England, and Germany. He has hundreds of songwriting, recording, and live credits, and has toured all around the US and dozens of other countries, and since moving from New York to Austin in 2009, he has been a member of several bands, including The Monstas, Matt Smith’s World, The Hot Nut Riveters, and Chop Shop. This is a lengthy introduction which I wouldn’t have bothered with for any artist that was better known as a recording artist, but apparently Smith understands that too, and has used 2020 as a way of rectifying that, by releasing no less than eight albums at once – two new studio albums (both reviewed below), two live albums, and a four-disc archival series that collects selected recordings going from 1988 all the way up to the present. The live albums and archival stuff will be reviewed in the near future; it really wouldn’t make sense to try and pack all of that into a single review and do them justice.

With a lot to say lyrically, Being Human is Smith’s calling card among all the new recordings, illustrating his capabilities and understanding across a number of genres (probably as many as there are songs on the disc), it was several years in the making and features songs that reflect issues of the human condition, love, death, and other timely (and timeless) issues. Smith uses a number of different collaborators here, including four different keyboardists, three bassists, six drummers, and four backing vocalists, all track depending, as well as sharing the songwriting credits on five of the eight album tracks. One of the strongest cuts here is the opener, “Sanctuary,” which deals with the subject of immigration and the rejection by those people who already occupy the land, which one could easily interpret to mean the current wave of refugees from south of the United States border, but could just as easily apply to the resistance to Europeans by the Native Americans centuries ago, or even the rejection of certain Europeans in more recent centuries. The song has a nice groove with some great guitar flash, with Smith handling the lead vocals superbly. Some of the cuts here are outright rockers, like the smoker “I Got the Girl” that might have been right at home on some early Greg Kihn album, and the more intense and slower paced “Down in the Hole.” The thoughtful “How We Got to Here” is reminiscent of some of Gordon Lightfoot’s work in his early years, with multiple layers of acoustic and electric guitar applied tastefully. Marking a more soulful approach is the title track, beautiful steel guitars and backing singers making it all the better, even though the subject (cruelty and selfishness) seems a little dark at times. “Everybody Wants to Do the Don’t” is masterfully executed funk, complete with electronic glitches and strong backing singers, while the reassuring “God Is Watching over You” might make non-believers cringe, Smith does a powerful job on the vocals and offers what is probably the most straight-ahead track on the album.

No two releases could be any more different, as Parlor is a magical collection of thirteen beautiful acoustic guitar instrumentals, recorded entirely on an 1890s Thompson and Odell parlor guitar that was handed down to Smith through four generations of his family. The entire album concept is one man and one guitar, without any overdubs, all of the cuts save one written by Smith (the sole exception being Neil Young’s “After the Gold Rush”). Without any vocals to get in the way of the music itself, the thirteen pieces effortlessly imbue a sense of peace and well being in the listener, each track representing a collection of ideas informed by folk, blues, Americana, and much more, condensed into one to three minute vignettes. Smith shows his sincerest chops without showing off, a powerful exercise in emotion and control, as well as majestic compositions. Listeners might be occasionally reminded of some of the best instrumental acoustic guitar work by the likes of Jorma Kaukonen, Peter Lang, Leo Kottke, or Carl Weingarten. The listener can just relax and float downstream with this completely immersive collection of tunes.