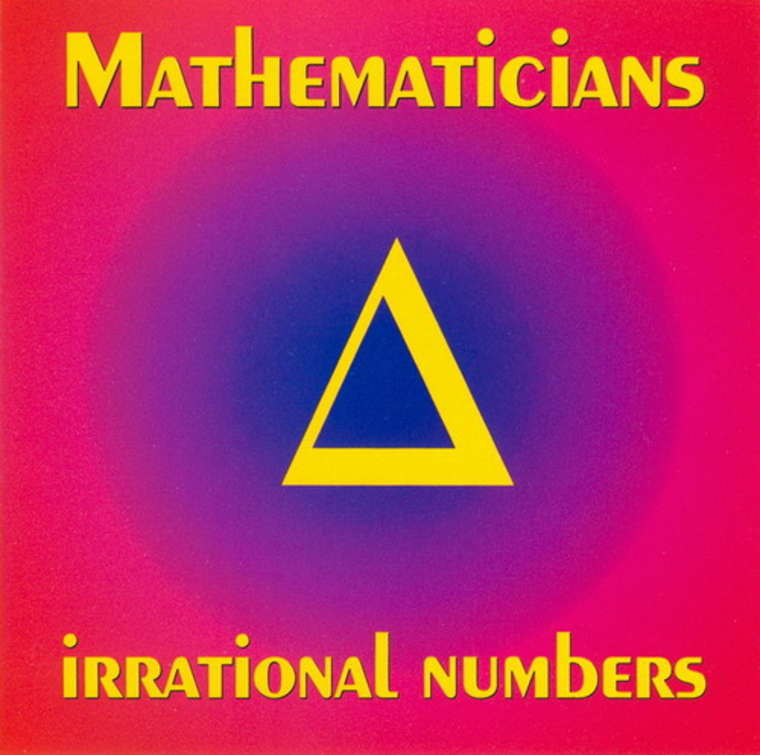 Appropriately named, this all-instrumental outfit from Indianapolis plays a driving rock-fusion that is at once complex, energized, and accessible. The lineup varies from track to track, but generally is a four piece of guitar/midi-guitar, keys, bass/Chapman stick and drums with guesting help on flute, percussion, and acoustic piano. The seven tracks on this, their debut CD, show a high degree of compositional skill and musicianship, and plenty of originality to boot. Their style is identifiably American, yet not so immediately comparable to any others - hints of electric Al Dimeola surface from time to time, also Goodsall, Scott Henderson, Steve Morse, and others, but truthfully these guys are blazing their own trail. An impressive start for these Mathematicians, their disc is a smoker from the first track to the last, with nary a slow moment in between. Fans of the aforementioned should find much in their music to enjoy. My highest recommendation.