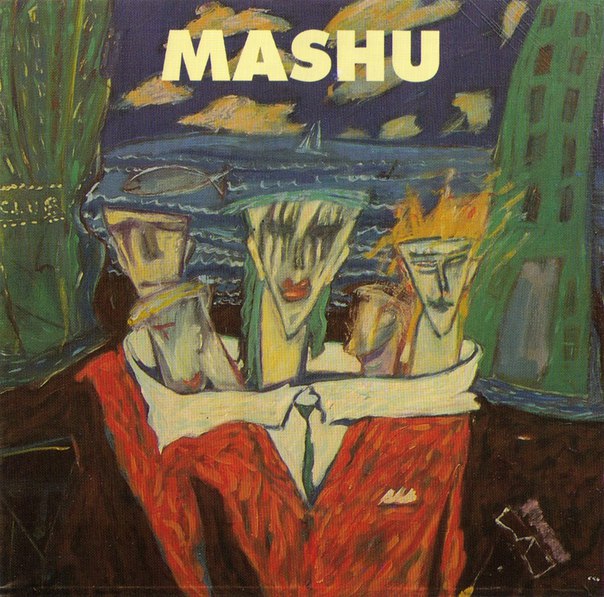 Hugh Hopper’s penchant to seek the unobtrusive collaboration results in another crystal of a project. This improvising trio is based on your typical guitar, bass and percussion scenario, except that on this outing there’s a distinct jazz emphasis on tabla intermingling with blistering lead guitar from Mark Hewins (as heard on the opening track, “Used To”). In fact, I’ll further clarify that this is the best vehicle for Hewin’s unique textural approach to fret bending that I’ve heard. His leads recall both Pat Metheny’s lyrical style as well as Phil Miller’s angular approach. Percussionist Shamal Maïtra adds non-standard delivery of the rhythmic aspect of the disc, including vocal cadences. Tracks of note include “Sea Beyond,” which carries with it some of the more brooding aspects of Hopper’s solo compositions, relying on an ominous bass line to contrast with MIDI-guitar leads. “Elephant” relies on a MIDI bell theme which Hopper endeavors to punch a few healthy low-end holes into before transitioning into a psychedelic rock groove. Elton Dean makes an all too brief cameo appearance on “Passage through NW,” a brief almost Soft Machine 5-like interlude, which transitions into “Afaiu,” where Hopper again steps out into a gloomy solo. For a live album recorded direct to DAT, the musical camaraderie within this trio serves as a delicate balance between the improvised and the telepathic. Too bad this trio was a short-lived endeavor, which hasn’t found the right ears to appreciate it.