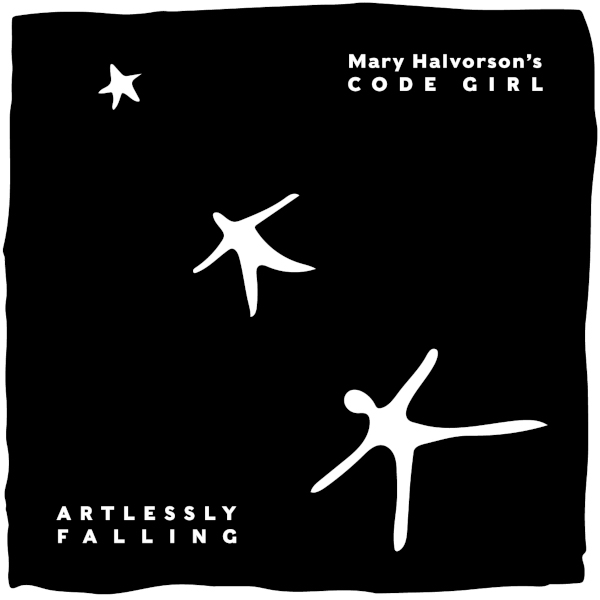 Many of us are familiar with guitarist Mary Halvorson from her work with Thumbscrew, but she’s been involved in a lot of other projects, both a leader and guest. Code Girl is a band she formed around the personnel who played on her 2018 album of the same name, including both of her Thumbscrew bandmates — Michael Formanek (bass) and Tomas Fujiwara (drums) — along with Amirtha Kidambi (vocals). Ambrose Akinmusire was the original trumpet player, replaced here by Adam O’Farrill, and Maria Grand is added on tenor sax and vocals. As an added bonus, Robert Wyatt sings on three tracks, and as usual, his unique voice has an immense effect on the music. All the tracks were written by Halvorson, but her guitar is usually cast in a supporting role, providing quirky chordal backing full of pitch-bending. For example, on “The Lemon Trees,” which opens the album, Wyatt’s lead vocal is backed by cleanly arpeggiated guitar chords, two wordless female voices, and a creative bass part. O’Farrill’s trumpet is the main foil to Wyatt, and he gets in a very nice solo while Halvorson puts her whammy pedal to work, but after a time, the others drop out and the trumpet is backed only by drums. This turns into a solo spot for Fujiwara. It’s a creative and unexpected arrangement for a great tune. Kidambi’s singing varies from clean, jazzy lines to a variety of unusual noises, and she has a good range, handling Halvorson’s difficult melodies nicely. With “Walls and Roses,” Halvorson ups the intensity of her guitar playing, using more distortion that I think I’ve ever heard from her, along with some (to my ears) wonderful dissonant lines. There’s a distinct Art Bears flavor to this song, though the upright bass lends it a jazzier tinge. The other six tracks are equally engaging, each offering a different take on the elements I’ve mentioned. When it comes to jazz, I generally prefer instrumental music, but Code Girl’s unpredictable music overcomes that preference handily. Mary Halvorson’s range of sounds and techniques on the guitar has been growing steadily over the last few releases I’ve heard, and I no longer have any reservations about her playing. Artlessly Falling occupies a fascinating territory somewhere between avant jazz and jazzy RIO that should appeal to fans of both styles.