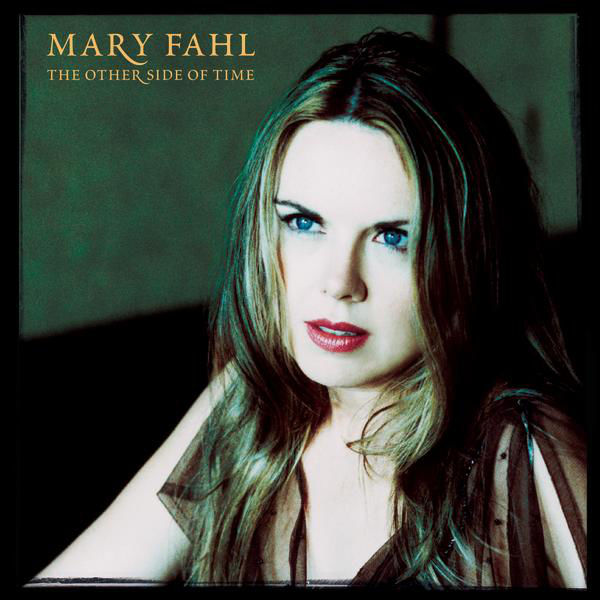 Mary Fahl was the lead singer of October Project, who enjoyed a sizable following among progheads and ectophiles in the mid-90s. The Other Side of Time is her first full-length solo work. The disk’s fourteen tracks are all fairly short pop/rock songs that centerpiece Fahl’s inimitable voice, which balances in perfect equipoise the soaring passion of a gospel singer, the raw earthiness of a folk chanteuse, and the fragile moodiness of a goth shoegazer. Her singing is the album’s greatest strength but also the source of its shortcomings. Like a bel canto opera, The Other Side of Time emphasizes the vocals at the expense of the compositions and arrangements, which are rarely engaging. “Paolo” and “Raging Child” (both of which appeared previously on Fahl’s 2001 CD EP Lenses of Contact) are solid tunes with a whiff of October Project about them, and a few of the later tracks move in an artsy jazz direction, but most of the material is fairly dull adult contemporary songwriting with generic arrangements of sweet-sounding piano, strings, bass, drums, and guitar played by session musicians. It’s not unpleasant to listen to, but it’s more like the music one expects from Celine Dion (especially on the pseudo-Irish “Going Home”) or Sarah Brightman (unmistakably on “Una Furtive Lagrima”), than what one expects to read about in Exposé. I enjoy this because Fahl’s vocals are amazing, but if it weren’t for her voice, I don’t think there’d be much here to hold my attention.