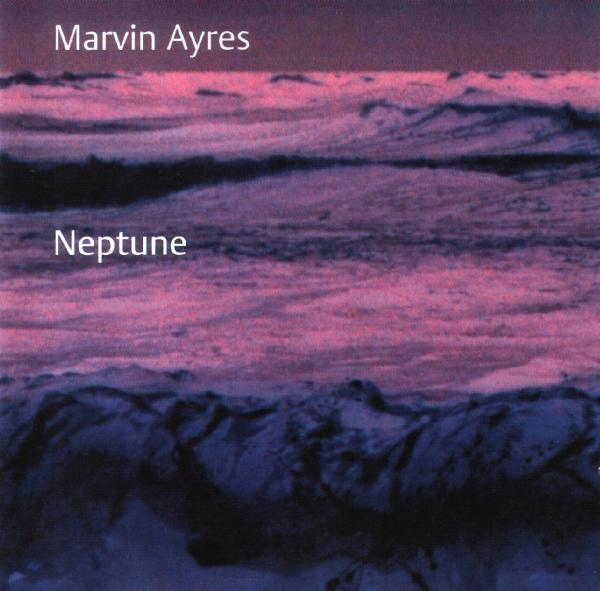 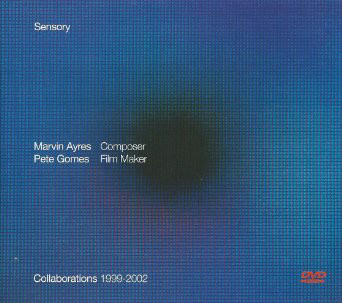 Marvin Ayres has a different approach to ambient music, using electric violin, viola, and cello instead of keyboards (with the exception of a bit of organ on one track). I suppose it’s a bit of a stretch to call this ambient music – maybe minimalist is more like it, though he goes in a different direction than Philip Glass. The electric strings are used mostly for long tones, and repetition does not figure prominently, at least not in a rhythmic sense. At times, a single note is sustained for many seconds, with the tone color changing subtly; at other times, layers of notes build up ambiguous tonalities that imply melodies without really stating them. The overtones fit together in such as was as to create the illusion of other instruments, so that sometimes you seem to hear a flute or something else. On “Chanty” the viola plays a plaintive melody backed by echoey notes reminiscent of seagulls. The tempo picks up a bit at the end for “Swell” (all the tracks on Neptune have nautical-related titles), where strangely distorted violins drift in and out of hearing playing fragmented arpeggios. Ayres has an interesting and different take on the usage of electrified string instruments, far removed from what has been heard in progressive rock and jazz fusion; his experiments in texture and tonality provide an interesting variation on the “chill-out” type of current electronic music.

Sensory is an Ayres project in collaboration with video artist Pete Gomes. Three pieces of music designed to be looped endlessly are accompanied by mostly abstract visuals, some computer generated, some manipulated from video of nondescript scenes. It’s not really the sort of thing you sit down and watch, but, in the true tradition of ambient music, you put it on and hear it in the background and glance at the screen from time to time.

Gentle Giant - Out of the Woods - The BBC Sessions – Here is another BBC sessions release on the Band of Joy label, with one unreleased track and several earlier versions of arrangements which became live staples of the band during the group's heyday....  (1997) » Read more