One of the architects of the 60s psychedelic sound of San Francisco has died at the age of 76. Marty Balin was a singer, songwriter, and guitarist who was one of the founders of Jefferson Airplane. After the split of the original Airplane, Balin went on to form the highly successful Jefferson Starship. 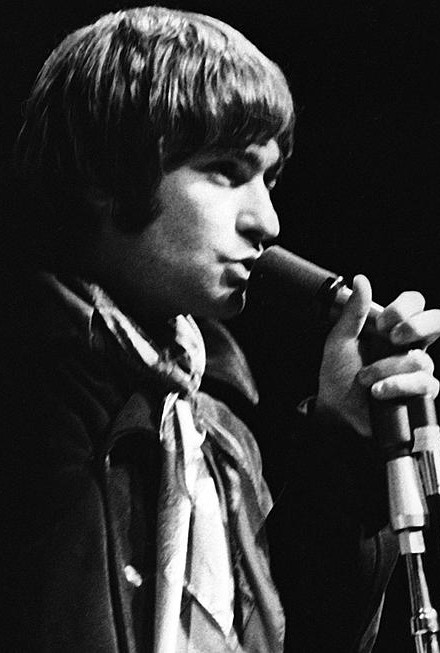 Martyn Jerel Buchwald was born January 30, 1942 in Cincinnati, Ohio, and in the early 60s began a career as a folk singer, initially as a solo artist and then with The Town Criers. In 1965, he got together with Paul Kantner (guitar), Signe Toly Anderson (vocals), Jorma Kaukonen (guitar), Jerry Peloquin (drums), and Bob Harvey (acoustic bass) as the house band at The Matrix, taking the name Jefferson Airplane. Peloquin and Harvey soon departed, being replaced by Skip Spence (drums) and Jack Casady (bass) to form the lineup which recorded the band's first album.

Balin stayed with the group until 1971, when he left, spending time working with a number of other California bands. In 1975 he rejoined some of his old bandmates in Jefferson Starship, first as a guest then as a full member. He left that group abruptly in 1978. The remainder of his career featured solo releases and occasional work with Jefferson Starship; the mid-80s saw Balin together with Kantner and Casady as the KBC Band.

National Health - Missing Pieces – Finally! Most of the missing links between the last Hatfield and the North (1975) and the first National Health (1977) albums make their way into the light of day. Several copies of these sessions...  (1997) » Read more

Pangée - Hymnemonde – I thought this niche of the symphonic rock genre was long dead, but I'm very glad it isn't. Pangée of Quebec, Canada is strongly in the 70s French symphonic vein with heavy nods in the...  (1997) » Read more