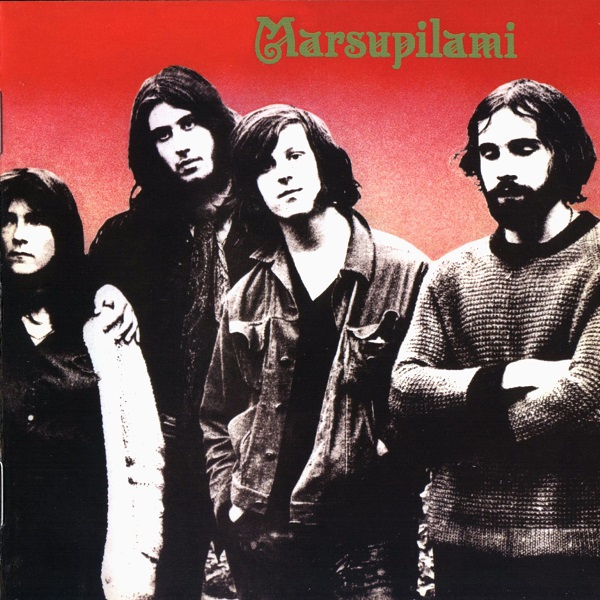 If there was ever an early British 70s progressive rock album that managed to languish in obscurity while a lot of lesser albums would end up with mythical status it was the debut album by the Transatlantic band Marsupilami. Like so many bands by the 70s so many rock band were attempting to combine such a wealth of 60s influences due to not only the Beatles' strength with the pop format but for their willingness to bring in scales and approaches from the music of other cultures. There was something almost bewitchingly gypsy about Marsupilami and in that sense it was somewhat similar to East of Eden's debut Mercator Projected, a rock music whose intelligently constructed and strange, haunting melodic cadences were evocative of strange far away lands. Listening to Marsupilami is like watching a strange multi-part theatrical play, with all sorts of changes in pace and mood, musical compositions that seem to flow together flawlessly while being assembled from all sorts of challenging and daunting phrases. Rarely is something so unique and weird so coherent.