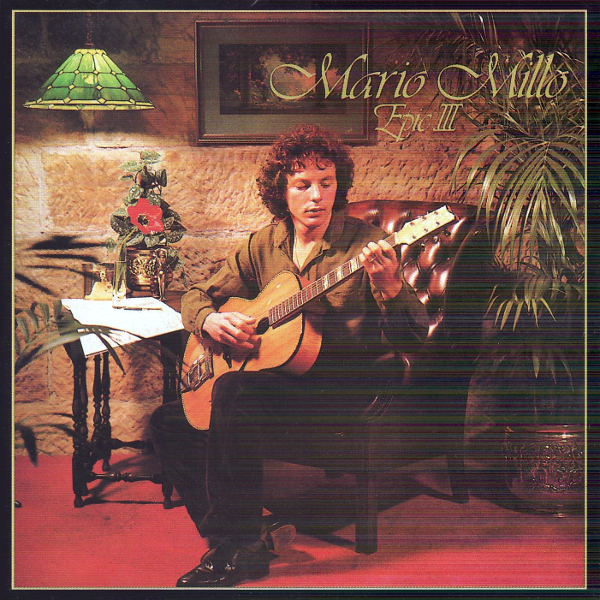 This little relic from the past is a really great half album. After the demise of Australian symphonic prog contenders Sebastian Hardie and offshoot Windchase, guitarist Mario Millo recorded this solo album. The heart of the album is the 14-minute title track, an actual epic slice of classic progressive rock. Millo’s melodic guitar dominates most of the sections, with strong keyboard backing and excellent bass work from Jackie Orszaczky. The sections with lyrics feature his pleasant (if indistinctive) voice with elaborate backing vocal arrangements. The piece goes through numerous sections in contrasting styles, from killer bass-drum-keyboard-guitar workouts to floating choral arrangements backed by acoustic arpeggios to jazzy latin guitar showcases. If not a total masterpiece, at least a great example of the late-70s state of the art. Once the title cut ends, it’s all downhill. “Life in Our Hands” is a credible bit of progressive pop and “Mary’s Theme” is a decent fusion piece along the lines of Al DiMeola’s early work, but “Quest Theme” and “Harlequin and Columbine” sound like refugees from an Andrew Lloyd Webber monstrosity, and no amount of good playing can save the rest from resembling the forgettable soundtrack to a sappy old movie. The bonus track, “Rebecca,” is another DiMeola-style instrumental, well-played but lacking any spark of inspiration. Very sad. But the title cut is so good, it’s worth the price of the album on its own.

N.R. Hills - Strange, Like a Scented Stone – This is English musician N. R. Hills’ 4th album by my reckoning, and it seems to be along the same lines as previous releases. He’s a tough cookie to track down and his label has no web site so...  (2005) » Read more