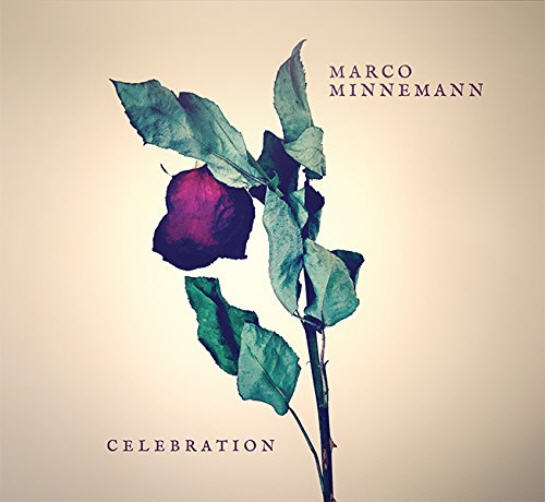 Marco Minnemann first appeared on my radar when he was chosen as the drummer for Eddie Jobson’s reformed UK project, then as part of the Levin Minnemann Rudess collaboration, as well as his work supporting Mike Keneally. Indeed, the German born drummer, now California resident is unquestionably an international drummer’s drummer through and through, also currently working with Steven Wilson and on tour with the Aristocrats following up their third album Tres Caballeros. What wasn’t apparent from that resume are his remarkable abilities as a writer and multi-instrumentalist, something that became apparent to me when I was given the opportunity to review his last solo album EEPS. Now a year later, Celebration is the follow-up to that album, his fourteenth solo recording if anyone is keeping count. Again, this is a long album, seventeen cuts plus a bonus track, filling the CD to near capacity with mostly instrumental numbers covering a variety of styles within a general rock framework and varying levels of weirdness, with enough vocal tunes along the way to keep the proceedings interesting. There are many highlights along this journey, from the opener “Miami” to the succinct but thoroughly excellent bonus track “The Darkness within You,” including some great vocal cuts like “Greatest Gift in Life” and “It Always Seems,” and throughout Minnemann wrote and arranged all the material, sang all the vocal parts save some spoken bits, played all the instrumentation (we’re talking guitars, bass, keyboards, and more, plus the drums of course), and with a couple exceptions handled all the recording and mixing. Celebration stands strong as an energized collision of brilliant compositions and all-around chops.