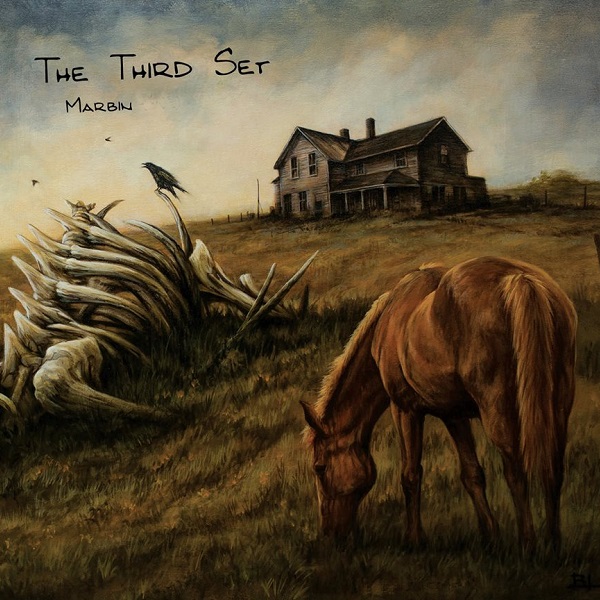 Back in the 70s, bands usually released live albums as a stopgap between studio albums to keep fans appeased (or their name in the press), or as kind of "greatest hits" packages, or to fulfill contractual obligations. The fidelity of the recordings could be pretty dodgy, and bands only rarely presented new material on live albums. Of course there are exceptions, but that was the general rule in the rock world. In jazz, the live album was essentially the standard, whether recorded in a studio or in a venue with an audience: you could take as given that all the musicians played the music together at the same time in the same room (or maybe in nearby isolation booths). The advent of multitrack recording, with all the possibilities for overdubbing and editing, shifted the standard for almost all rock music and much of recorded jazz away from that ideal, and now the increased quality of portable recording gear has made fidelity less of a problem. So it's no big deal that Marbin chose to release a live recording for their third Moonjune album. They've never gone in for elaborate studio constructions, so stripping the music down to what can be heard at any of their multitudinous shows doesn't change anything fundamentally. You get Dani Rabin's scorching guitar, Danny Markovitch's nimble sax, and the solid backing of the bassist and drummer (Jae Gentile and Justyn Lawrence here). It's a little more raw than what we heard on Last Chapter of Dreaming, which works in their favor — these guys wail! Only three of the ten tracks have appeared on studio albums, but with the quality of these performances, the new material can stand on its own merit as the definitive versions, without a studio recording needed. This is flashy fusion along the lines of Colosseum II, and I'm often reminded of Jeff Beck's fusion material from the Wired era. The occasional show-offy moments are excused by the sheer exuberance of the playing and the inventiveness of the compositions. When you look at the credits of most live albums, you might see venues like NEARfest or Orion Studios or even Madison Square Garden; Marbin keeps it humble with places like Mohoney's in Cedar Rapids and Trouser Mouse in Blue Springs, Missouri. But the humbleness of the setting doesn't diminish the sound of the recording or the fire of the playing.