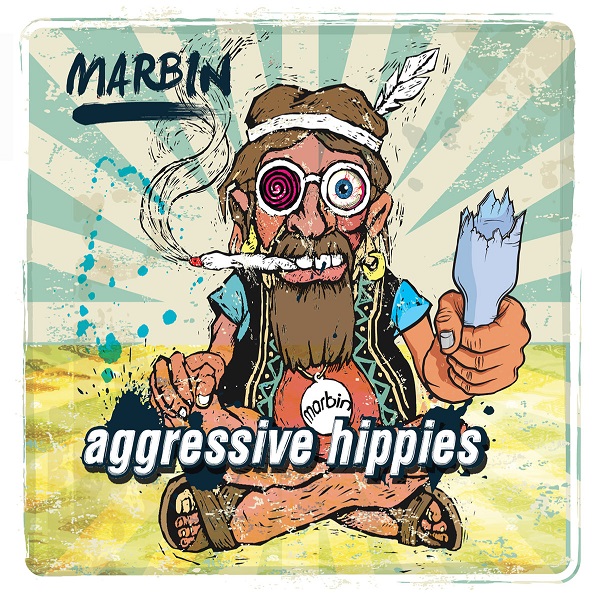 Marbin’s fifth time out captures a live-in-the studio take on an instrumental hybrid of rockin’ jazz rife with great grooves, unforgettable melodies, and tasty rhythms, plus some real surprises. On most of these nine cuts, guitarist Dani Rabin lays down the bedrock for saxophonist Danny Markovitch to wail over, while the rhythm section of John Lauter (bass) and drummer Greg Essig keep the manic pace. Listening to a cut like “African Shabtay” or “Y’all Are Good” will take the listener on a surprising journey at a breakneck pace, yet this doesn’t sound a bit like your typical jazz-rock or fusion one bit – it’s definitely outside all the normal boundaries of those genres, with elements of ethnic, folk, and Middle Eastern traditional sounds informing the proceedings. “Morning Star” takes off a bit more gently, with some beautiful soft sax figures backed by tasty guitar lines as it slowly builds over its near nine minutes, with some interesting and muscular detours along the way. One of my favorite tunes here, “Juke Joint,” is a joyful and melodic romp through all of the above, and then some, with bristling electric guitar solos and playful sax melodies driving throughout its near seven-minute duration. The title track may be one of the most flat-out rocking pieces here, funky and quick-stepped with monsrous groovin’ sax throughout. Closer “Jambo” is an eight-minute blast of complex rhythms and grooves that’s again filled with numerous interesting detours that make the listener want to hit the replay button. With all their previous releases being as good as they were, one wouldn’t think this new one could be any more engaging, but it is; Aggressive Hippies tops them all, nary a dull moment to be found anywhere.