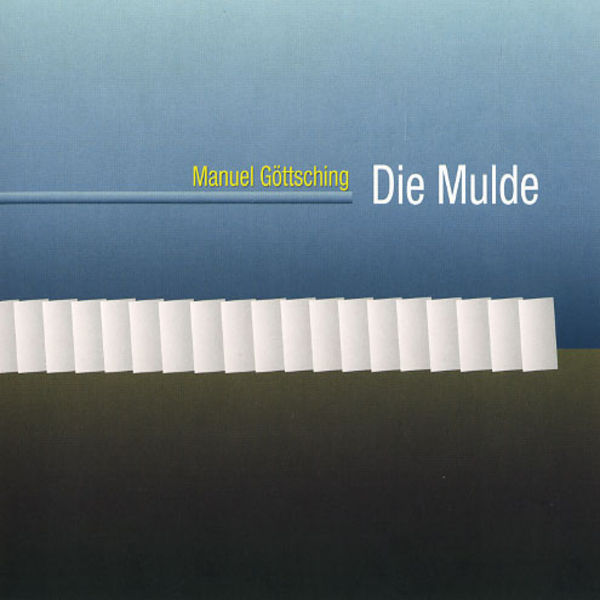 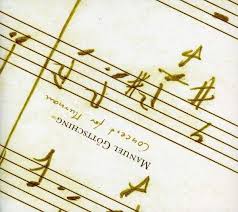 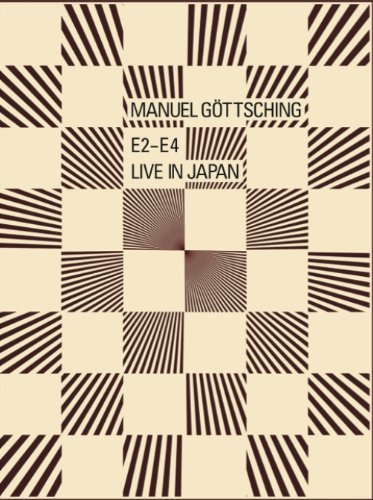 As 2005 neared its end, Manuel Göttsching released three new CDs: Die Mulde, Concert for Murnau and E2-E4 Live. Die Mulde is a composition Manuel recorded September 6, 1997 for an art installation at the Denkmalschmiede Höfgen, close to the river Mulde. The CD contains the title track plus “hp little cry” recorded in 2004. Concert for Murnau is Manuel’s foray into semi-classical music and was performed live to the silent film Schloss Vogelöd (The Haunted Castle) by F. W. Murnau October 31 – November 1, 2003 at the Stattstheater Braunschweig, Kleines Haus, Germany. And of course, E2-E4 Live is a live recording of Manuel’s 1989 studio release at the Volksbühne am Rosa-Luxemburg Platz, Berlin on March 25, 2005.

In my opinion, Die Mulde is by far the best of the lot. It clearly shows the influence of his long time friend and musical colleague Klaus Schulze. It is pure electronic bliss. “Die Mulde” consists of four movements that flow seamlessly from one to the next, just like a river, and clocks in at 40:05. This is soothing, floating music and if Manuel’s guitar is present, it is certainly way down in the mix of arpeggios, keyboards, and electronics. Near the end of “Die Mulde”, it begins to sound more like Manuel’s music from the same time. “hp little cry” has an entirely different feel to it. Manuel recorded the background ambient electronics in 1981 and added guitar in 2004. It is 32 minutes of quiet, guitar tinklings layered over washes of drifting electronic chords. Gone are the days of his fiery guitar jams.

In contrast is Concert for Murnau. This release contains 12 tracks that range in duration from under a minute to almost 10 minutes. This CD is a combination of electronics and classical music. Some tracks are a combination of the two genres, others are either pure electronics or pure acoustic strings and horns. The music is a bit uneven. For me, the electronic pieces and the combination pieces work best. Some of the classical pieces sound a bit forced, and since Manuel is not noted for composing this type of music, they tend to be a bit long in exploring some simple motifs. These types of variations and experiments are much better suited for synths. As the Concert for Murnau was composed as a film score, perhaps it works better when the listener can also enjoy it with the visual experience of the horror film. The electronic pieces do offset the weaknesses of the classical pieces, but Concert for Murnau is not the recording to start with for a novice, it is more for the Göttsching completist.

Lastly, there is E2-E4 Live, which also happens to be the shortest Göttsching release in years. It is only 21:11 long, which is a blessing for E2-E4. The original studio recording was 59:20 and got a bit monotonous if you were to concentrate on the music. This live recording from earlier this year still communicates all of Manuel’s original musical ideas, but with new instrumentation in a shorter version that will keep you entertained.

Overall, we are very lucky to have this much new Göttsching music in 2005, which shows that he continues to be contributor in the ever growing amount of music available today.