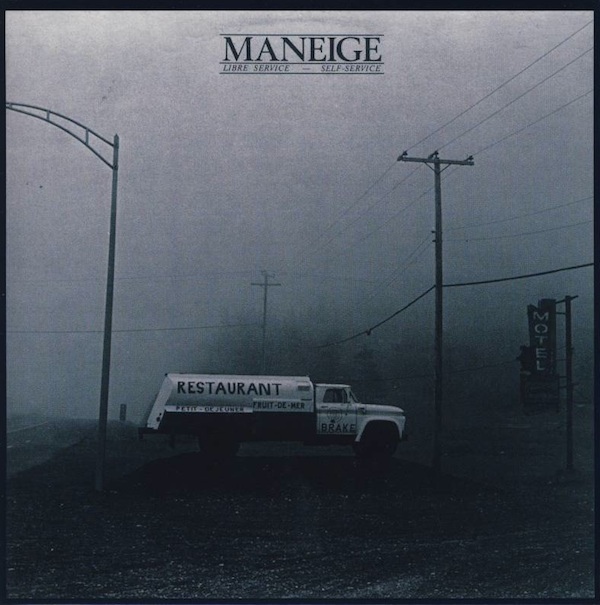 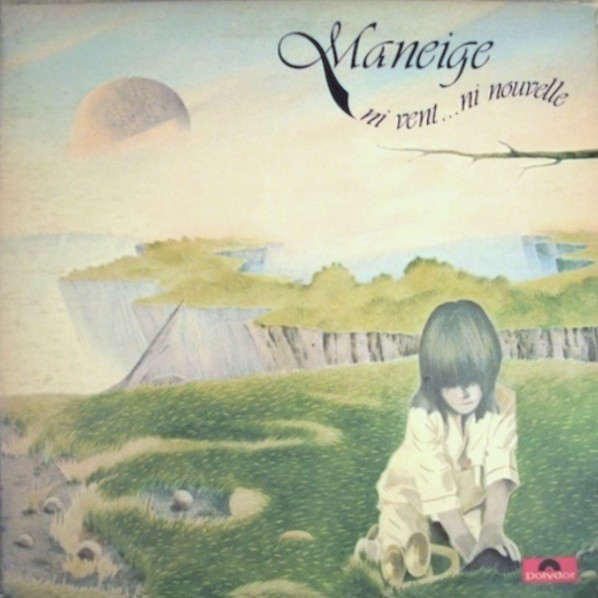 Of all the Quebecois bands that came to prominence in the 70s, one of the most unique and universally appreciated is Maneige. During their career which spanned from around '72 through the mid 80s, the six-piece produced six studio albums and one live release. The band had two distinct phases; the early phase which would include the albums Maneige and Les Porches ('75 and '76 respectively) was characterized by a very lush symphonic sound accented with percussive elements, lengthy multi-part suites, and delicate arrangements. In the later phase, from around 1979 onward, and including the albums Montréal 6AM and Images, the band took on a more percussive powered melodic jazz-rock approach. Between these two phases was a transitional period (although the case could easily be made that the band's sound was always in a state of flux), which saw the release of these two albums recently reissued on Kozak/Mezzo. With very few exceptions, the bands' entire output is solely instrumental.

Ni Vent... Ni Nouvelle was the first of the transitional albums, a point at which their sound was a very rich and subtle blend of many elements, where points of comparison might be Soft Machine or Gentle Giant, but with the prominence of percussion they might also be thought of as a symphonic version of Pierre Moerlen's Gong. Reedsman/flautist Alain Bergeron and keyboardist Vincent Langlois deliver colorful melodics to the top end of the mix, while the stunt-rhythm section of Yves Leonard (bass) and Gilles Schetagne (drums) keep the structures lively and unpredictable with frequent sig and tempo changes. Langlois, guitarist Denis Lapierre and percussionist Paul Picard (glockenspiel, vibraphone, xylophone, wood-blocks) work both ends, giving Maneige's music its unique dynamic character. In addition, the band has brought in a string quartet on two of the tracks, and André Pechat delivers a splendid soprano sax solo on "Mambo Chant." There are many standouts here, and the various band members offer a variety of compositional styles.

A year later, Libre Service is convincing evidence of the band moving into more jazz-rock realms. The lineup remained the same, yet all the tracks are now group compositions, and perhaps stronger for it. The arrangements – while still encompassing a strong melodic spirit, wide range of dynamics, and an even greater variety of styles (latin, funk, Zappa-like counterpoint), are definitely more high-gear and electrified. Much of the symphonic lushness of the previous three albums is in remission, having been replaced by a more assertive, no-nonsense approach. Both albums are outstanding, but different – different points on the band's developmental continuum. I find it difficult to recommend one over the other, they both shine equally bright. Perhaps listeners of a jazz-rock or Zappa/RIO oriented background may find Libre Service a bit more to their liking, while fans of symphonic progressive rock may want to start with Ni Vent... If in doubt, buy them both!

Echolyn - As the World – First off, as promised this major-label debut (actually their third full album) is not a sell-out in any way, shape or form. Echolyn have maintained the essence of their sound as defined on the...  (1995) » Read more