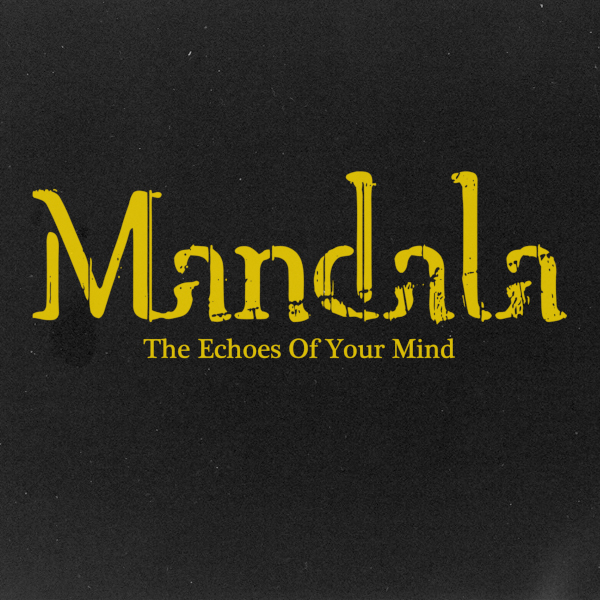 Rhys Marsh’s Mandala released their second album, The Echoes of Your Mind, on November 13, 2020, five years after their debut, Midnight Twilight. The Echoes of Your Mind features their new bassist Markus Wisth Edvardsen (bass, harmonium, darbuka) plus Rhys (vocals, guitars, saz, harmonium, doumbek), and Will Spurling (drums, doumbek, darbuka). Mandala recorded the main tracks live in Marsh’s Autumnsongs Recording Studio in Norway and then overdubbed the vocals and psychedelic elements over a ten day period in the midst of the midnight sun days of the Norwegian summer. The Echoes of Your Mind is a big departure from Midnight Twilight as Mandala now leads you on a 40-minute journey through Middle-Eastern-inspired psychedelic rock, though sometimes the middle Eastern themes are subdued. The album’s high points are “In the Midst of a Midnight Escape” with its slow dark and heavy beat, “One Last Circle” that begins as an interesting acid folk tune and morphs to a Middle Eastern psych jam, “The Fading Light” that shifts back and forth between headbanger rock and neo-prog, and the album closer “Beneath the Captive Sun,” a powerful eerie and drony psychedelic dirge that conjures memories of The Doors and Jim Morrison’s “The End” and “When the Music’s Over.” Needless to say, I was pleasantly surprised by this album and highly recommend it to fans of neo-psych.