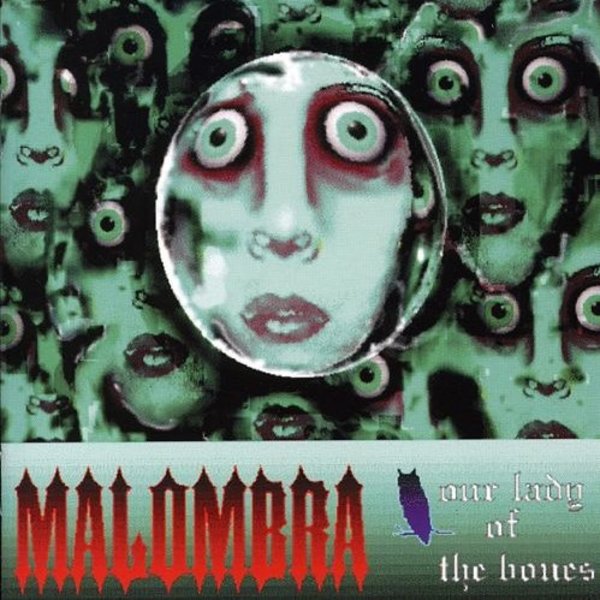 This album has some great song titles: "Dedicated Dopamines Dance," "Requiem for the Human Beast," "Sinister Morning." Excellent! Also of intrigue is that one track, "A Song for Sylvia Plath," uses some the of that author's words as lyrics for the song. The compositions tend to fall in either of two completely different categories — fast, repetitive, and groove-oriented or slow and ethereal. The former style tracks could be compared to Primus or the Red Hot Chili Peppers — find-a-groove-and-stick-with-it rock. Often, these sections go on for several minutes at a time with assorted solos and such on top. Harmonically, these upbeat tracks use lots and lots of tritones and half steps and are typically in straight four time. While these sections can start to drag on, the Hammond organ parts in some of the parts is really nice. The slower pieces are by far the better ones. Interestingly, these tracks all mostly grouped in the second part of the album. This seems to break the album into two distinct parts. A few of these relaxed songs, like "Sinister Morning" and "Stonehenge," have some sweet Fripp soundscape type guitar work, and the latter tune has some eerie female vocals to boot. The harmonic foundation for these songs is much more engaging than the faster numbers. It's easier to be drawn into them. These slow tunes also tend to be more instrumental based, which is a good thing. The lead vocals are frequently doubled or have effects on them that really make them irritating after a while. Too much attention is drawn to them. Recording, mixing, and producing them more subtly would have helped out the sound immensely. Our Lady of the Bones is a very long album clocking in at about 78 minutes. It's too long actually. About 20 minutes worth of cuts would have still left a full album. Keep the creative song titling and slow song stylings, shorten some long groove sections, and lose some vocal effects and you've got a solid album.

Deus Ex Machina - De Republica – An old book, dating from as far as 1800 BC, was found recently in good condition by an archeological search. A treatise superficially presented as ways to acquire power and glory over people. Some...  (1995) » Read more