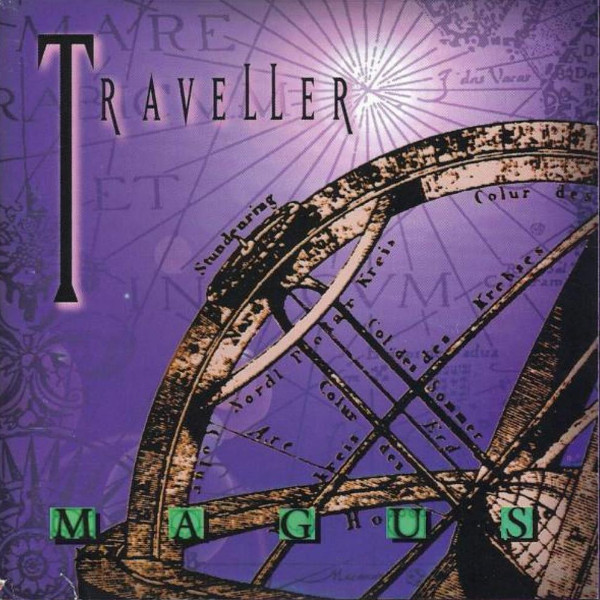 After the opening track, "You Know The Way," a rather commercial sounding Alan Parsons like song, this writer wasn't really expecting a whole lot from the rest of the disc by this Vermont based trio of drums, keyboards / vocals, and guitars / basses / keyboards / vocals — the latter being one Andrew Robinson, primary composer, arranger and producer. Fortunately, things turn around right quick and by the third track, "Traveller," they are cruising through some fairly spacy territory, perhaps not far from the planet Ozric; within minutes they are exploring some middle eastern modal themes on "Khyber Pass," followed by some Fahey-like acoustic guitar work at the beginning of "Nostradamus." Occasionally they take on a Rush-like flavor, a heavier rock based sound that builds and grows, but much of the material here is very drifty and passive, allowing the mind to roam. It continues onward, two excellent multi-sectional sidelong suites in "Rif" and "Until the Sun Burns Out" are separated by the introspective "108 Steps to Babaji." Magus is definitely on to something, reaching above and beyond the standard song-oriented fare. One would never have suspected from the opening cut, but that's what surprises are all about now, aren't they? Recommended.

Horslips - Roll Back – It was a sad day in 1980 when I read in Melody Maker that Horslips were calling it a day. The premier Irish folk-rock band had survived a decade without a single personnel change, gone through...  (2008) » Read more