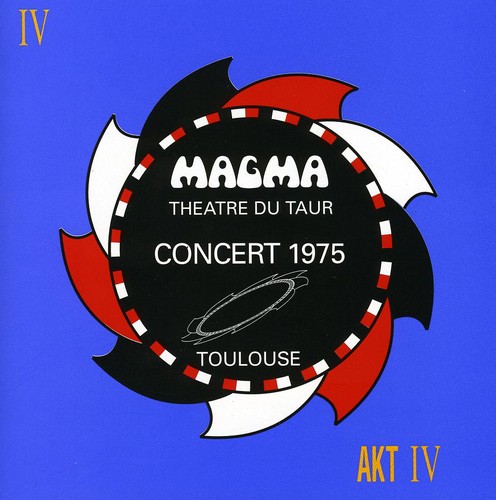 Rush - Test for Echo & Working Man Tribute – My initial reaction to the new Rush album: "It's bogus." After making this statement, people claimed that it wasn't informative enough, so I sat back and rethought just what I meant....  (1997) » Read more

Gryphon Alive and Kicking in 2015