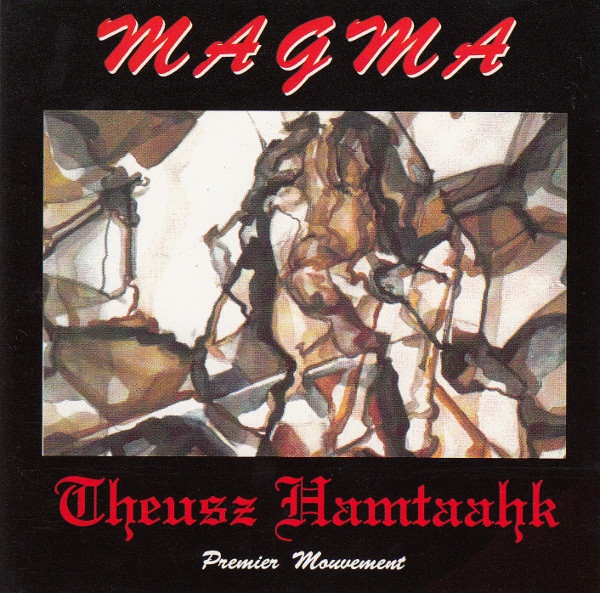 This unauthorized release contains the first half of a live concert from March 1976. The band's lineup is identical to that of the Theatre du Taur show, but the performance reveals, among other things, the prominence to which Bernard Paganotti's bass had grown during the six months since the Toulouse concert. Both in his extended fuzz bass solos and his monstrous presence during ensemble parts, Paganotti gives the music a much heavier feel than it previously had. This disc features two of Magma's epic pieces, "Köhntarkösz" and the yet-to-be officially released "Theusz Hamtaahk." The rendition of "Köhntarkösz" is similar to previous live versions, but opens up a bit more to feature a synthesizer solo in addition to the usual bass and violin solos. "Theusz Hamtaahk" stylistically dates from the Mekanïk Destruktïw Kommandöh / Wurdah Ïtah period, and in fact begins with a slower version of the opening two sections of "Wurdah Ïtah." The repetitive keyboard figure from "Wurdah Ïtah" is maintained while the dark vocal melodies of "Theusz Hamtaahk" take over, exploring a somewhat similar musical terrain.