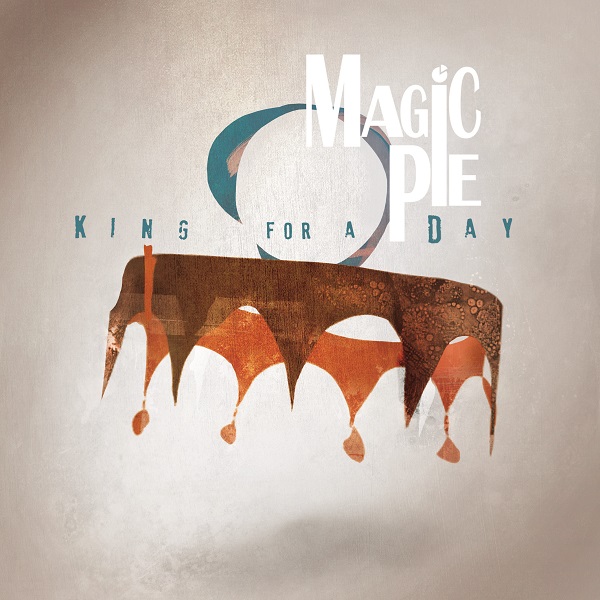 This Norwegian band has an engaging sound that incorporates quite a range of elements, from sophisticated pop-rock along the lines of 10cc or early Ambrosia to complex modern prog like Echolyn with some tinges of the mixture of whimsy and grandeur that Klaatu embodied. That they meld all of this into a coherent style is testament to their vision and talent. The six tracks on King for a Day comprise three topping the ten-minute mark and three more in the five to six minute range. The vocals are generally at the forefront, with appealing and expressive leads and masses of harmonies in the tradition of bands like Sweet or Queen, occasionally breaking into interlocking parts to contrast with the usual big chords. The lyrics are in English, and sung without noticeable accents. Another important factor in their sound is the keyboards, with lots of crunchy organ, Mellotron, and twiddly leads. Guitars range from delicate acoustic to facile shredding leads, without ever tipping over into the metal camp. In short, while Magic Pie take their cues from artists of the 70s, they do it so well and with such a sense of drama and flow that the question of originality is more or less irrelevant. The sophistication of the compositions and arrangements lifts King for a Day above the level of emulation or pastiche. There’s a constant stream of inventive touches, from unexpected breaks wandering out of key to freaky effects processing to diversions in tempo and time – every track has at least one moment where I'm prompted to say, "Oh, that was a nice touch!" Yet another shining exemplar of Scandinavian progressive rock, well worth investigating.