Singer Maggie Roche, best known for her work with her sisters Terre and Suzzy as The Roches, has died at the age of 65. While their style could generally be called quirky folk-pop, their music appealed to a broad range of listeners, and they worked with artists in widely diverging genres, including Paul Simon, Phillip Glass, Laurie Anderson, and Robert Fripp. 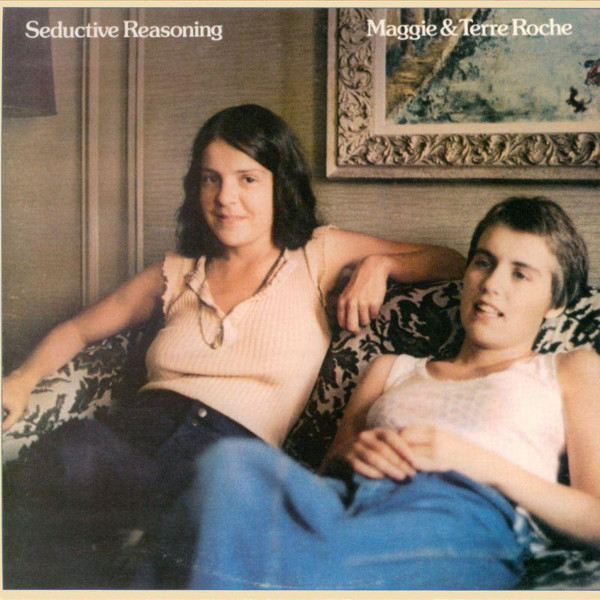 Maggie was born in 1951, and initially started singing in a duo with middle sister Terre. After working with Paul Simon on 1973's There Goes Rhymin' Simon, the pair recorded their debut album in 1975. As part of the New York art and music scene of the late 70s, they met Robert Fripp, who produced the first album featuring all three sisters. They subsequently worked as vocalists on a wide range of recordings by other artists, and produced a string of smart, quirky albums of their own, as a trio and in duos.

The trio's last recording was Moonswept in 2007. Suzzy Roche stated that her sister had died from breast cancer. She leaves behind a legacy of great singing and songwriting.

Birth Control - Birth Control – Birth Control have been around a long time, beginning in 1970. They produced 17 albums and, along with Amon Düül II, are one of the more prolific bands from Germany. The first Birth Control...  (1996) » Read more

Oki Hikoki - Krinkle – From some Wright honorable Meddle-era keyboard plonks to pretty much anyone’s arpeggiated Telecaster (here noted to be a “Rikencaster”), Brian Packham has been listening to many,...  (2008) » Read more

Alas - Alas – No big surprises here, just another keyboards / bass / drums (plus occasional guitar) trio working in a well-worn style. What Alas brings to the style that is new is a jazzy bent. I'm reminded of...  (1997) » Read more

Bryan Beller - Thanks in Advance – Bassist Bryan Beller’s long awaited second release is nothing short of an ensemble tour de force. On the surface one could easily mistake the nine recordings as a crack shot guitarist’s...  (2009) » Read more