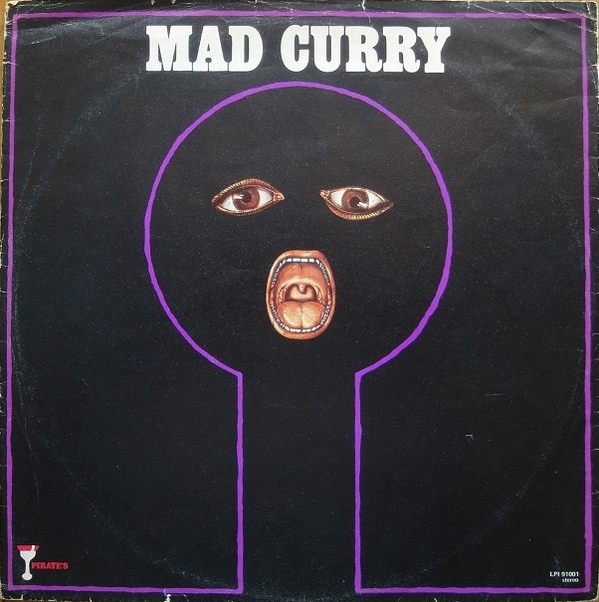 This one's at least had a legitimate LP reissue. It's a great and somewhat obscure Zappa and Canterbury influenced rock album of the kind that were multiplying in Northeastern Europe in the 70s, maybe something like Moving Gelatine Plates with female vocals. Very inventive and experimental work that at times composed itself into a corner but usually created good short songs with a lot packed into them.