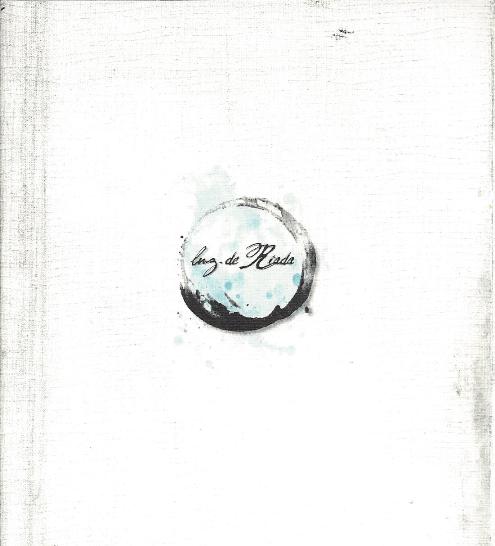 Cuentos y Fábulas is the debut album by Luz de Riada, a new collective from Mexico City featuring woodwind player Ramses Luna (Cabezas de Cera) and Hugo Santos (Saena) on Stick and bass. The lineup is rounded out on this recording by Hernández Balderas on guitar, and guitarist Alejandro Vergara, who has since been replaced by Gustavo Jacob. Their music is a mix of jazz-rock and progressive rock informed by Mexican traditional and folk music, with a hearty dose of experimentalism blended into the mix for good measure. For most of the disc the tracks alternate between longer (four to eight minute range) rock oriented pieces and shorter (one to two minute) experimental interludes. Although one can hear the influences of both Santos' and Luna's other bands, the direction taken here on the rock oriented tunes is for the most part an entirely new one, where the melody and punctuation of the woodwinds receptively communes with the complexities and elaborations of the busy rhythm section, while the guitars play both sides, sometimes noisy and thrashy, sometime jazzy and precise. The experimental interludes are another thing altogether, where just about anything can happen, and so often does, in the context of free improvisation or in some cases loosely composed pieces by a subset of instruments, or even overdubbed solos. The program is mostly instrumental, but one does encounter guest vocals (male and female) from time to time, as well as additional instruments (violin, zurdo, theremin, accordion, additional guitars and winds) offering even more variety to their sound. The disc is housed in an interesting taller-than-wide oversized cardboard package like this writer hasn't seen before. Fans of the more jazzy and adventurous side of progressive rock (King Crimson, French TV, Smokin' Granny, many Cuneiform label artists, etc.) would do well to investigate Luz de Riada.

Birdsongs of the Mesozoic - 2001 Live Birds – Since the moment I first heard Magnetic Flip around twenty years ago, I’ve been a fan of this band, and have followed their progress with pleasure, enjoying each new phase as much as the previous,...  (2006) » Read more