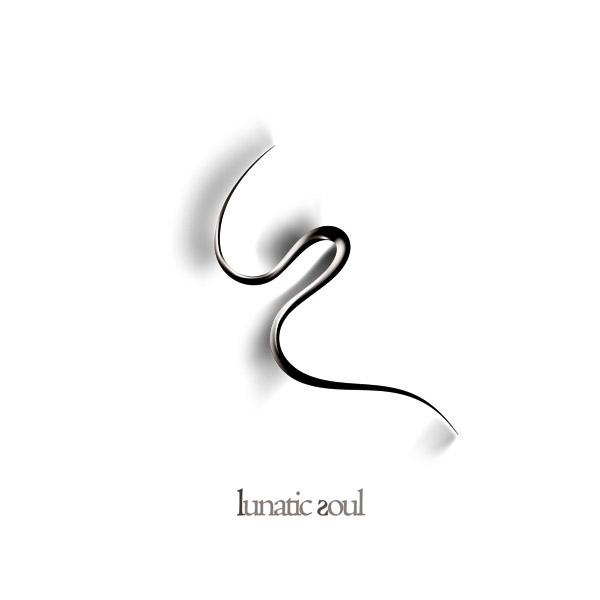 Nowhere on the cover does it actually say it, but this is indeed the second Lunatic Soul, a follow-up to the first, which was released a couple years ago. In essence, it is the solo project of Riverside frontman Mariusz Duda, who wrote all the songs, sang all the vocals, and handled most of the instrumentation himself, save some guest keyboards, piano, drums, and flute, track depending. The overall sound throughout most of the nine cuts is very somber and introspective, grasping at a feeling somewhere between 70s Floyd circa Animals and Peter Gabriel’s Security, with plenty of gothic touches planted here and there. It does rock heavily at times, perhaps informed by the pervasive influence of Porcupine Tree on almost everything and everyone it touches (including his primary band), though in its lucid instrumental approach, Duda never wastes cycles flirting with metal or flash – more often taking the less traveled road of a world ambient and atmospheric style, still driven to the heights of rock, laced with abundant symphonic touches. The concept works well, moody and melancholy as it may be, mainly due to Duda’s ability to shift gears at regular intervals and never let the concept drag the listener down any single path for too long. Fans of the contemporary symphonic rock sound should find plenty here of interest.

Hector Zazou - Sonora Portraits 2: Strong Currents – Zazou has been a prominent producer and instigator of musical projects for many years, having worked with a wide variety of artists. On this collection, we get collaborations with various female...  (2006) » Read more