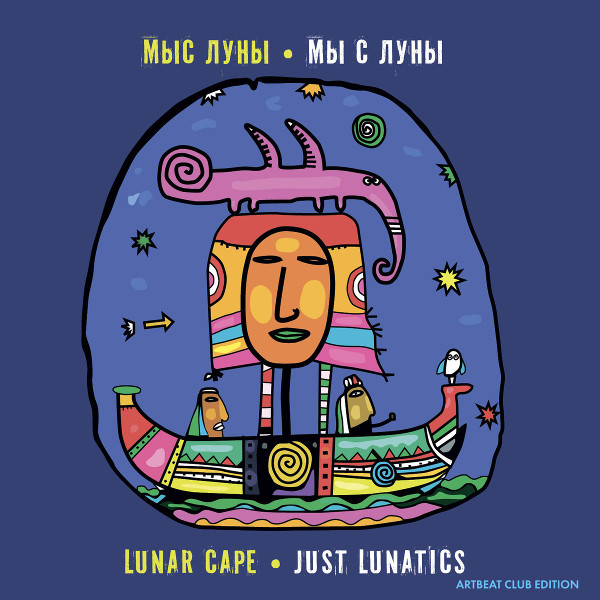 Lunar Cape is a Moscow-based instrumental progressive rock group that formed in 2011 and released their debut album Just Lunatics in 2015 on Bandcamp. They play a variety of acoustic instruments (guitars, recorders, harmonica, mandolin, etc.), keyboards, bass guitar, sound effects, and drums. The result is an album of eleven instrumental tracks that range from the beautifully bucolic to progressive jazz fusion. Flautist Olga Scotland has obviously learned from Ian Anderson as there is a strong Jethro Tull element to her playing. Several of the tracks remind me of Jade Warrior as well, especially those with Asian themes, “Motorbike” and “Chinese Road.” Lunar Cape takes us in a slightly different direction with “Cat Bite.” This track has a funky beat and sound that begins as blues rock and then morphs into something akin to Pink Floyd’s Echoes. Then there is the odd track “Dudki” that is only multi-tracked recorders and possibly Andean pan pipes. There are lots of different themes and interactions happening across the album that make for an extremely pleasant and soothing listening experience, even when the band veers into dissonance like on “Mouse Dirigible.” The band styles themselves as extra-terrestrial musicians who have come to Earth to restore a piece of star-striped fabric that we have forgotten since mankind’s last visit to the Moon. Hence the band name and album title. Our only hope is that Lunar Cape can save us by recording another album soon.