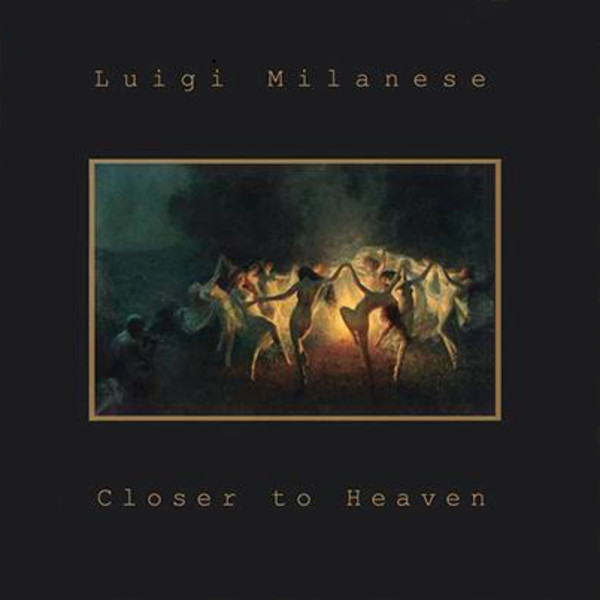 Luigi Milanese is an Italian guitarist and composer who is just as adept on acoustic guitar and electric guitar as he is with orchestral compositions. His new album, Closer to Heaven, is primarily a collection of 10 instrumentals, with occasional vocals by Claudia Sanguineti. The music ranges from beautiful guitar ballads to acid folk to chamber music to hard rock. Along the way Luigi is accompanied by flute, cello, oboe, piano, synths, and percussion. There is enough variety to please most everyone and keep you hungering for more. The cello, of course, lends a mournful air to the compositions and one, “Aurora,” reminds me of Nick Drake’s “Day Is Done.” Not content to remain in a single genre in one piece, Luigi may begin an acoustic ballad and morph it into jazzy prog. And I detect a similarity to Alain Markusfeld on “Acoustic Rules.” Luigi also dabbles in experimentation, as on “Visions from the Well Part 1,” that begins with an orchestra playing the final bars of what sounds like a Stravinsky composition and audience applause. The applause fades into some groaning sounds that lead to acoustic guitar, cello, synth, and Frippian guitar work. I find it difficult to identify the outstanding tracks, the entire album is excellent. Highly recommended!