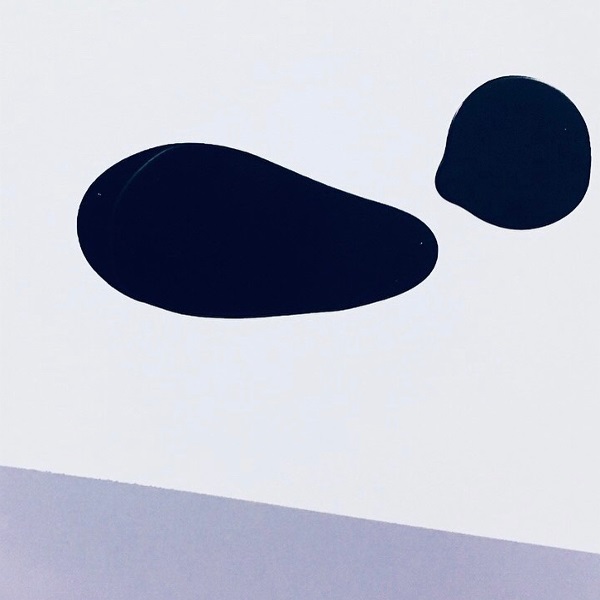 Luca Formentini is an interesting composer and guitarist, so much the latter his website is called unguitar.com, who uses the instrument as a tool to make mostly ambient sounds and curiosity-filled extended vignettes, although once in a while his conventional guitar technique sneaks through to the surface and surprises, but mainly Art Spaces would be considered as ambient guitar-sourced sounds, mysterious electronics, and field recordings — mostly of himself walking through various art museums, all mixed together. Sometimes one will hear voices of people in a crowd (or even closer range spoken voices) presumably inside the ‘art spaces’, sometimes one just doesn’t know where the sounds are coming from or what exactly they are. The album consists of three long tracks, roughly twelve minutes each, the opener is titled “Tate Modern and Gulsun Karamustafa,” referencing the Contemporary Art Museum of Chicago, the second piece is “MoMa New York - A Dialogue within Itself,” and the final piece on the album is “MoMa New York - A Dialogue within Itself,” and while each of these pieces are completely different they are next to impossible to describe using any standard musical references, they just grow from nothing to morph and evolve through various sections and then eventually disappear. One can hear the composer walking around, people talking, blasts of gently howling feedback, and every once in a while something that sounds like guitar, acoustic or electric, heavily effected, ebow driven, even other instruments may be triggering the electronic sounds (prepared piano, bells, whistling sounds, bowed cymbals, etc. — the possibilities are almost limitless) all adding to the mystery of each piece. Art Spaces, because of the spatial nature of the field recordings within, would be best experienced using a good set of headphones. Check the three pieces out at the link below, and a reminder, this is Vol1, meaning there is probably more to come.