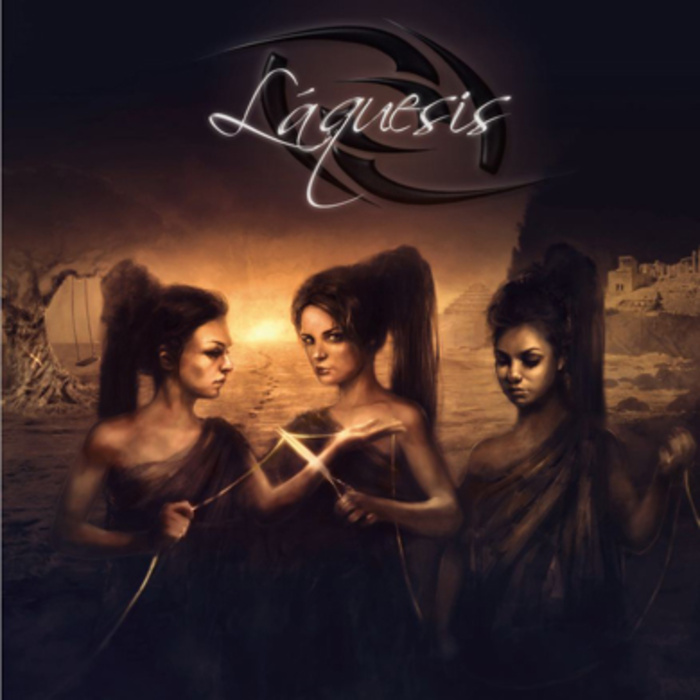 It certainly seems like the Three Fates from Greek mythology have a particular attraction to progressive rock musicians. ELP did a suite devoted to them, and here we have an Argentine band named after the second Fate, known in English as Lachesis. The band's self-titled debut ends with a four-part suite called "Las Moiras," with one part dedicated to each of the Three, plus a "Requiem" to finish it off. The music is good, solid symphonic rock with some fusion-like passages; guitars and keyboards get a fair balance of the emphasis in the arrangements. The keyboards feature a lot of vintage sounds, but are not obsessively retro, giving a timeless quality to the music. I'm reminded in places of PFM around the time of Jet Lag, though with less jazz in the mix, and some modern touches, especially in the guitar parts. Vocals appear only rarely, and are emotive and melodic. Still, I find that on the whole, Láquesis avoids clichés, and the album is quite enjoyable. It has much more depth and less mainstream inclination than neo-prog, and a variety of tones and moods; in short, Láquesis is a fine addition to the roll-call of South American progressive rock.