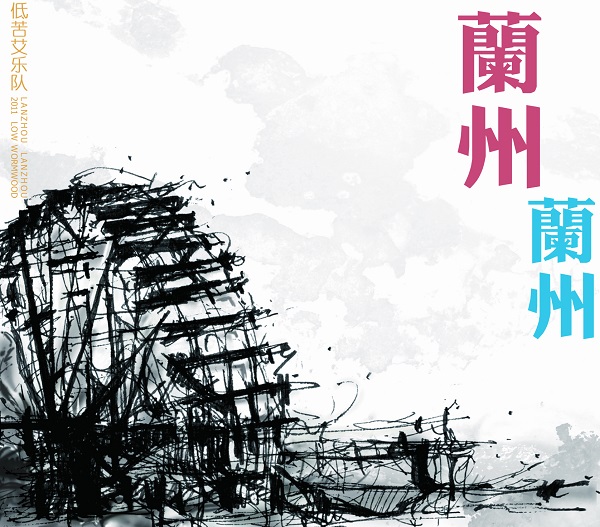 Low Wormwood's full-length debut was the enjoyable (and amusingly titled) We Can't Help Kissing Each Other, and their sophomore album finds them sounding a bit more like a band and less like a singer-songwriter with sidemen. The basic style is the same, folk-rock with some electronic touches, with acoustic guitar being the glue that holds everything together, but several variations of it are presented. The title cut is a full band track with the electric guitar prominent; "A-Bang A-Mang" (doesn't translate as anything as far as I can tell) is a bouncy triplet-feel acoustic tune with trumpets giving it a mariachi mood to go with its "la-la-la" singing; "Gone with the Wind" has an ominous chromatic chord progression that keeps threatening to move to another key but holds off for two full minutes — a brilliant arrangement choice. There's even a bit of what might be called political protest (or at least social commentary) in "The Mute Bird (Dedicated to Those Who Lose Their Homes)," which has a throbbing tom-tom beat and some great guitar work — the solo is positively insane, with the tone twisted by who-knows-what effects. Other tunes present still different stylistic variations — a pseudo-ska beat, a rousing 12/8 anthem, a delicate acoustic meditation — this is not a band that tolerates having two songs that sound alike, though all have enough in common to maintain coherence. With their jangly professionalism and edgy lead guitar, Low Wormwood could easily fit with any number of American indie bands were it not for the language barrier. Don't let that get in your way of enjoying this — it's great stuff.

Big Brother & the Holding Co - Hold Me - Live in Germany – For the better part of forty years the core members of Big Brother (Peter Albin, Dave Getz and Sam Andrew on bass, drums and guitar respectively) have been playing together, and by now are an...  (2008) » Read more