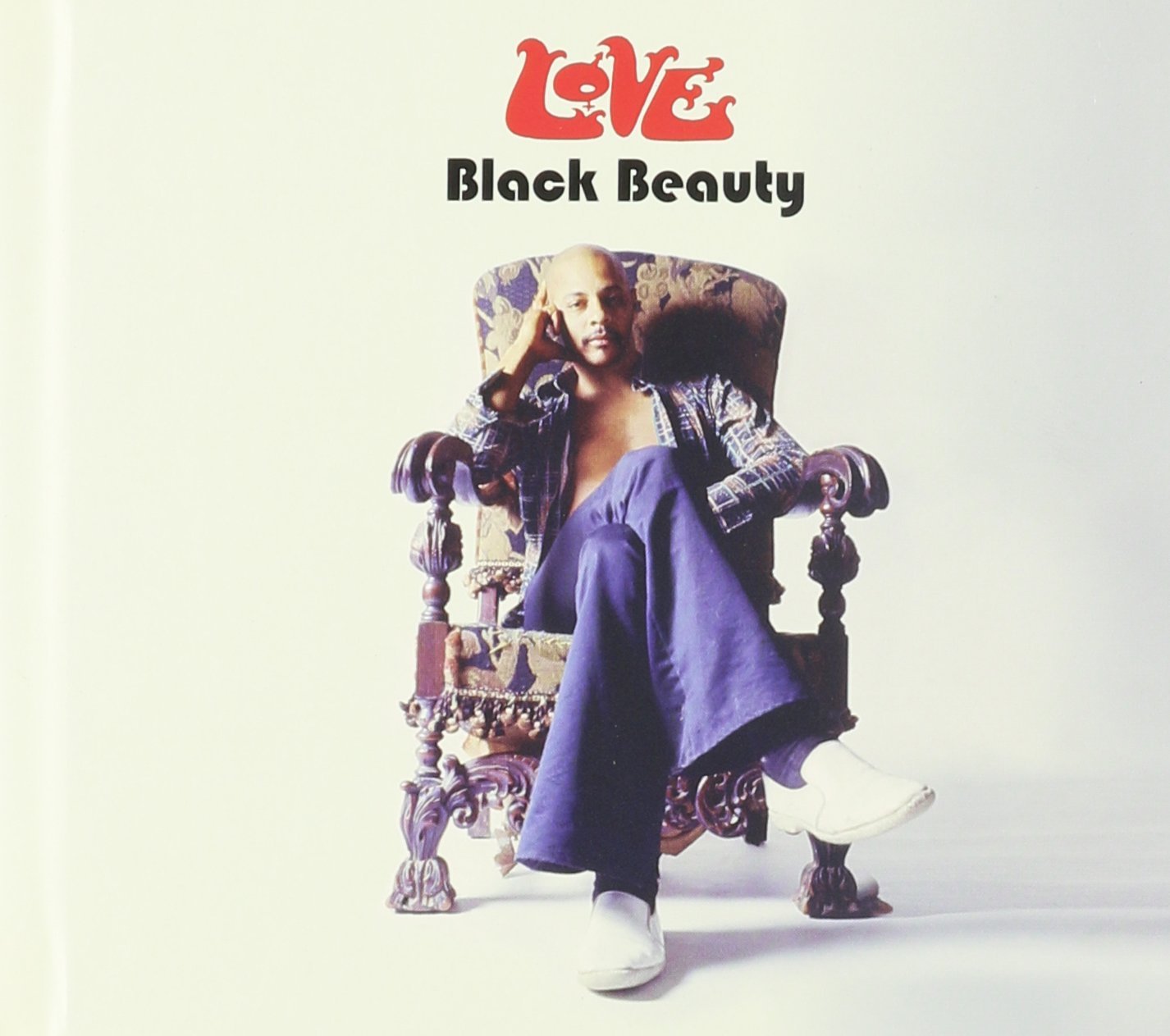 Love, with Arthur Lee at the helm, were the undisputed kings of psychedelic rock in Los Angeles in 1966 when they were originally signed by Elektra along with the Doors. Their first album was clearly influenced by the folk-rock of the times, while the second took a more hard edged and psychedelic turn. Their third Forever Changes from 1967 is considered a classic by nearly everyone who has heard it, and also seems to be the band’s high-water mark as far as critical acclaim. Following a break with Elektra, along with personnel changes, Lee took the band to the Blue Thumb label where two more albums were released in 1969 and 1970, now a more Hendrix-flavored unit, and though the band continued gigging and recording, 1970’s False Start would be the band’s last release until the live set Reel to Real in 1974. Following Lee’s passing in 2006, many of the recordings from the 71-73 period are now finding their way to release; the first was Love Lost from 1971, recorded for Columbia, which sat on the shelf until Sundazed released it in 2009. The album at hand, Black Beauty, was essentially self-produced, recorded in 1973 at various studios in the L.A. area, and scheduled for release by startup label Buffalo Records, another release that never materialized until 2012 when the original album was released on LP; a little over two years later, we have the CD with enough bonus material to make a full length CD. The album contains some reworkings of material from the unreleased 1971 Columbia album, including “Product of the Times,” “Can’t Find It,” and “Good and Evil,” plus some real surprises, including a rocking cover of “Walk Right In,” a song that was a folk hit by The Rooftop Singers in 1962 (and recorded by numerous others in that period). One truly Hendrix influenced piece is “Midnight Sun,” almost sounding like an outtake from Axis: Bold As Love. The Caribbean flavored “Beep Beep,” arranged by second guitarist Melvan Whittington is a short respite from the heavier rock sound that permeates the rest of the album.

As far as bonus material goes, I think it was a bad idea to sandwich a 22 minute interview with Arthur Lee in 1974 between the album proper and some outstanding live bonus material from Scotland in 1974; don’t get me wrong, it’s a great interview, but do you really want to wade through it every time you listen to the disc? The interview would have been better received on a disc by itself, and at the steep price of this limited edition CD bound in a 62-page libretto with several alternate versions of liner notes and dozens of rare photos, a second disc for the interview would have been completely feasible. That criticism out of the way, this is an excellent package that fills in an important gap in the Love canon.