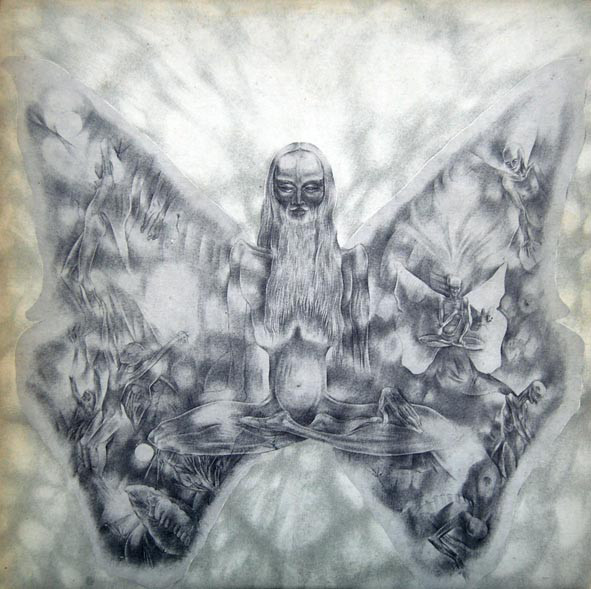 When I think of modernization of classical works, I get nightmares of hallways strewn with Tomita albums or maybe Yngwie Malmsteen or even Emerson Lake and Palmer's (or Mekong Delta's) Pictures at an Exhibition. It's not really an approach that works for me, but there are exceptions to every rule, and Ciclos is a towering exception at that. This Spanish symphonic progressive outfit took Vivaldi's Four Seasons and really created a huge work of art that encompassed a lot of different approaches to its themes of the cycle of nature. I gave it a listen this morning and I was still really impressed by how much territory this covers, it's perhaps close to Aphrodite's Child's 666 in terms of its diversity over four sides of an LP. For one thing Ciclos really brings a lot of Vivaldi's themes to life, but it doesn't stick directly to the source material and stretches out in certain areas that really help ensure things don't get stuffy. I was reminded how much parts of the second movement remind me of Queen with the vocals, but Queen of a later vintage, almost a touch of opera in the middle of the suite. There are some really great, well placed guitar solos in the mix which also tend to help create climatic moments along such a long sprawling work and, of course, there's loads of Mellotron all over the place. You get the impression that instead of following the charts alone the musicians planned the album so that it would not get bogged down by tradition, and would always make you wonder what's coming next. Every time I play this I'm amazed at how many ideas are realized and how it's never tedious at all. Overall it's not only one of the great 70s progressive records from Spain, but one of the greatest double LPs in any style, a work of art that far surpasses its source material and has a longevity and presence that rarely shows up in covered music.