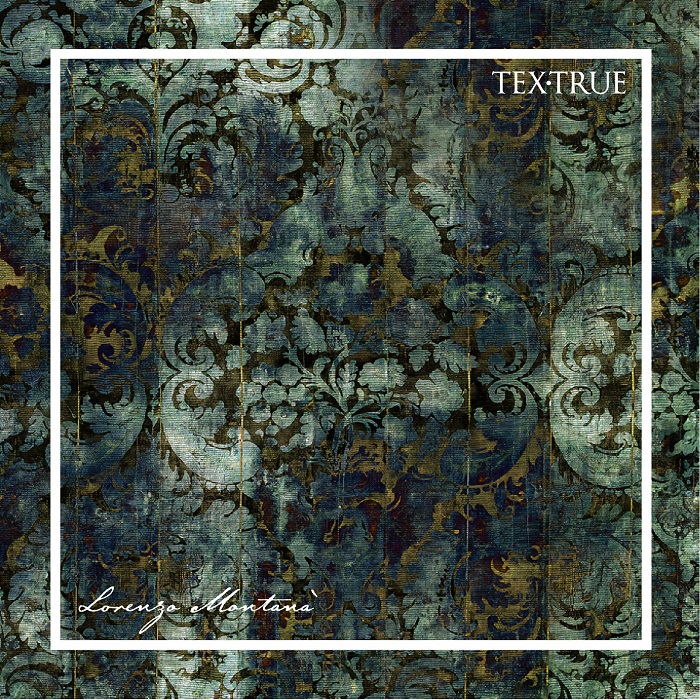 Primarily a soundtrack composer based in northern Italy, Lorenzo Montanà has released dozens of albums over the last 30 years, some in collaboration with other artists. Starting in the 90s he has produced and arranged over 40 albums, many his own but also for other artists working in a similar vein, across the electronic, ambient, jazz, classical and rock genres. In 2021 (so far) he has released two albums of music, Dunuc in February, and in June Tex-True, the subject of this review, which explores his ambient and textural interests, presenting eight tracks of explorative sounds that should be of interest to anyone seeking immersive sonic environments. His previous collaborations with Alio Die, Holographic Codex or The Threshold of Beauty, should provide a starting point for the explorations at hand, though what we have here is not strictly a collection of floating ambient pieces, as textural elements and irregular sonic factorssc play an important part in the overall scheme, no doubt informed by his extensive soundtrack work. As one listens, it is pointless to try and analyze how these sounds are made, aside from being electronic in origin mixed with some heavily processed found sounds and acoustic artifacts; instead, it’s best to just flow with the waves of mysterious and introspective sound. The eight pieces float gently like starlight, there are no beats per se, it’s a finely crafted experience, but with a little imagination one can imagine these pieces to be borne in a nocturnal setting. Only occasionally, such as on “Traces Found,” and the closer “Treasures of Time” is there a defined melody, but it comes and goes amid waves of enigmatic textural mystery and soothing sonic disturbances. If one track here is exemplary it would no doubt be “Chapel of Silence,” where waves of what seem like voices blend freely with electronics as the piece proceeds along Its seven minute duration. Overall, Tex-True is a masterful blending of whirling exotic sounds that won’t put the listener to sleep.