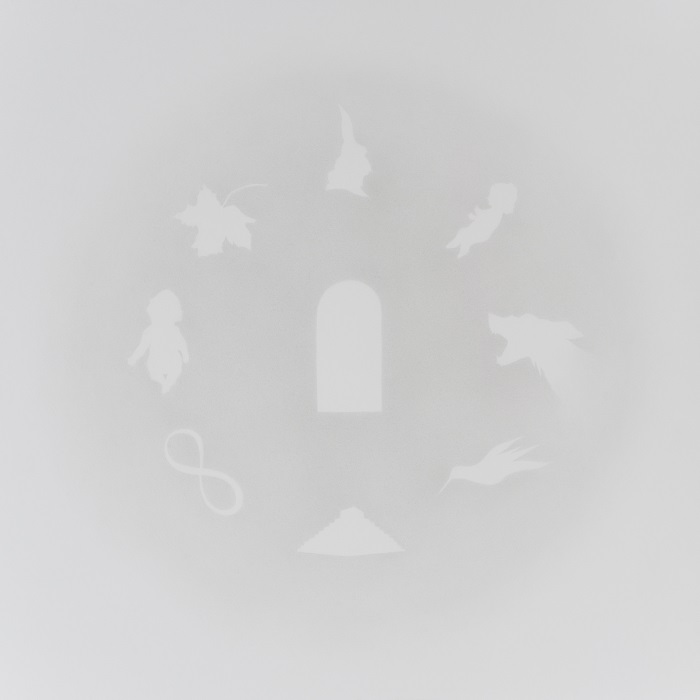 Lore City is the Portland, Oregon based duo of vocalist / keyboardist / guitarist Laura Mariposa Williams and guitarist / keyboardist / percussionist Eric Angelo Bessel. They originally met in 2003 at the College of Visual and Performing Arts at Syracuse University, but didn't form the band until eight years later. To date they have released three albums, Silence and Time (2013), Kill Your Dreams (2014), and the album at hand, Alchemical Task, released in October 2020. It is comprised of six mostly long tracks that encompass a very dreamy feel that, at least on first hearing, bear some similarities to the shoegaze style that was prevalent in the late 80s and 90s, but with some distinct differences, including a stronger percussive element that offers a simple yet powerful support for their songcraft. Layers of keyboards (synths and piano, mostly) mix freely with shimmery guitars to create a misty textural backdrop for Williams’ breathy vocal presence, often difficult to decipher, but lyrics are provided on the band’s website. At times the voices and synths pitch-bend and shift in very disorienting ways that at first proved a bit difficult to listen to, but with repeated plays became an interesting aspect of their style. The vocals are often densely layered upon one another, forming an atmospheric fabric along with the synths and other instruments. The percussive tracks almost sound as if they could be programmed, as they don’t really change much over the duration of a song, but their repetitive nature makes for an almost hypnotic sort of native American ceremonial style. “Beyond Done” essentially features no percussion and instead enbraces a darkwave post-rock style full of shimmering sonic reflections and interesting elements of depth. All taken, Alchemical Task is an outstanding creation of sounds, dreams, and mysticism. Some of the songs overstay their welcome a bit, but nonetheless offer their own unique charm.

Gregg Bendian - Research (Tiny Useful Secrets) – The challenge for a compositional drummer is for the solo percussionist to be consistently engaging to the listener. Dedicating each of the pieces to a specific personal influence helps create a...  (2009) » Read more

Why not use a mathematical formula for a song title?