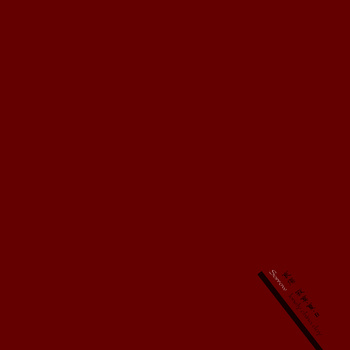 In the midst of all the noise found on the Beijing music scene, where feedback reigns and screaming is preferred to singing, there is one band that stands out from the crowd. Lonely China Day (their Chinese name actually translates as "Lonely Summer Day" – maybe altered in English so foreign listeners will know where they're from) plies a moody, atmospheric territory furnished with effects, laptops, and inventive, unpredictable songs that stretch to a distant horizon, a perfect soundtrack for sitting on the plains of Inner Mongolia and contemplating miles of sky. Comparisons to Radiohead and Sigur Rós are apt, but only tell part of the story. The guitar and voice of leader Deng Pei are the core of the band's sound, though second guitarist Wang Dongtao and drummer Wang Yingjie are integral to the final resulting mix – and of course it's hard to discern the exact division of labor between the two guitars (even live). The drums are often looped and manipulated, and the grooves build hypnotically over a leisurely timeframe. They're in no hurry to get where they're going, and if you relax and soak in the scenery, it's quite a beautiful ride, though as in much of China itself, the view is sometimes obscured by haze. Some bands succeed because of good songwriting within standard frameworks; LCD succeeds by having their own unique vision and excelling within it. And at least this Chinese band has distribution outside of Asia.