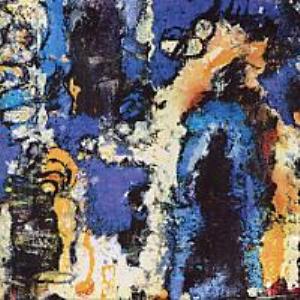 The ability to surprise is one thing that makes music interesting. Livit apparently knows this, and uses it to their advantage of their 1996 album Unspoken. No style used on this album will be unfamiliar to most readers, but I'd be hard pressed to find another album which has songs that carry elements of Metallica, Devil Doll, and 311, respectively. Indeed, musical variety is the strength of this band, even if the different components aren't especially impressive on their own.

Unspoken begins with a lullaby which segues into a synth / acoustic / lead electric passage ("Thoughts Passing By"). The heavy and chunky guitars enter after for two tracks, eventually leading into "On the Crag," a truly sinister piece of music that recalls Devil Doll. The biggest surprise is "Psychotherapy," a grungy pop song with a hip-hop beat and rapped lyrics! The album continues along, alternating these seemingly incongruous elements into an interesting puzzle that never gets too long-winded.

There is a part of me that really gets off on chunky metal riffs and strong beats. Although I couldn't really get into the album in a serious way, this German band at least kept me entertained with its variety.