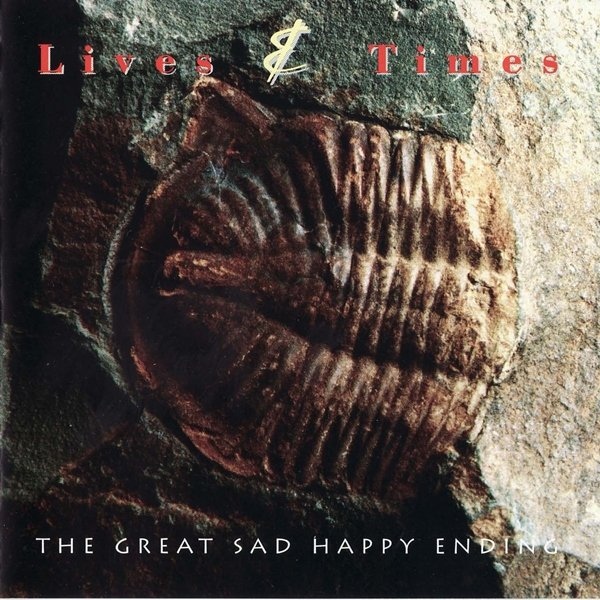 What remains to be said about Lives and Times? Their style has not changed markedly since their last release Waiting for the Parade less than a year ago (reviewed in issue #5), although it does seem to be in a continued state of refinement and improvement. They are now three, adding bassist/drummer Andy Skitrall to the lineup. The real drums, when used, have a dramatic impact on the overall energy of the material. Vocalist Lorna Cumberland brings an eerie atmosphere to the vocal material, recalling Dead Can Dance, Cocteau Twins, and other 4AD type artists. But this time three of the eleven tracks are entirely instrumental, including the ten-minute "Wired to the Moon," and unlike the lengthy instrumental on the last album, this one really works, and all three provide a nice rest from Lorna's voice at key points throughout the album's fifty minutes. Overall, The Great Sad Happy Ending shows a marked improvement in the band's sound, while essentially being a continuation of their existing style. Their best effort to date.