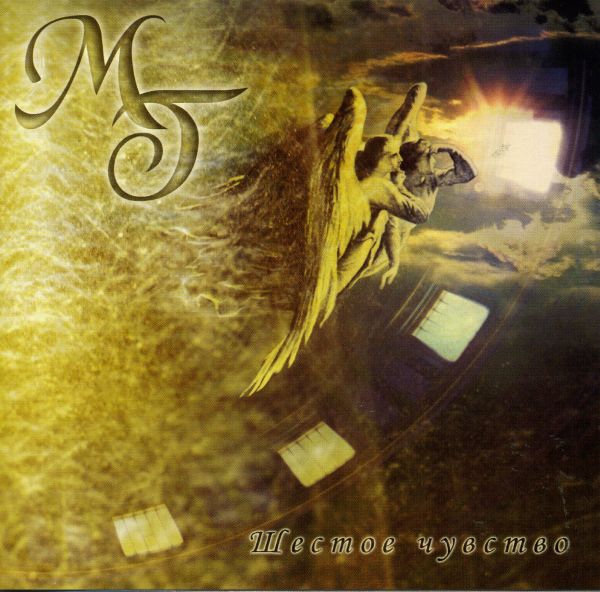 I am having a bit of difficulty identifying my issues with Little Tragedies' third release The Sixth Sense and I don't wish to sound negative. I have tried unsuccessfully on several occasions to listen all the way through the CD. It could be that the first four songs, ranging from 8 to 12, minutes put me off from listening to the remaining eight. Or perhaps it is the Russian lyrics that are more emotive recitation than singing. Or possibly it is the grandiose, lush, symphonic bombast of their music. It is hard to tell, but it doesn't interest me. The band is a quintet of accomplished musicians (guitar, percussion, keyboards, saxophone, and bass) playing an amalgam of ELP, Procul Harum, Genesis, Camel, Pink Floyd, and Metallica without really being a heavy metal prog band. It is hard to imagine all of the elements coming together in a single song, but Little Tragedies pulls it off. In addition the songs are musical interpretations of poems by the contemporary Russian poet N. Gumilev, but they lose their impact for us non-Russian speakers. Since the CD release Little Tragedies has not been idle. They are contributing an Ennio Morricone-inspired track for the Musea tribute Spaghetti Epic 3, a Dante-inspired track for Musea's 3 CD progressive rock epic Inferno, and their newly released CD Chinese Songs set to the poems of eight 12th Century Chinese poets. Though not for me, The Sixth Sense may appeal to you if you enjoy symphonic neo-prog.

Secret Saucer - Element 115 – Deflector shields up! Arm photon torpedoes! Secret Saucer is about to attack! Coming together from different parts of the galaxy, members from the premiere US Space Rock bands were locked up in a...  (2007) » Read more