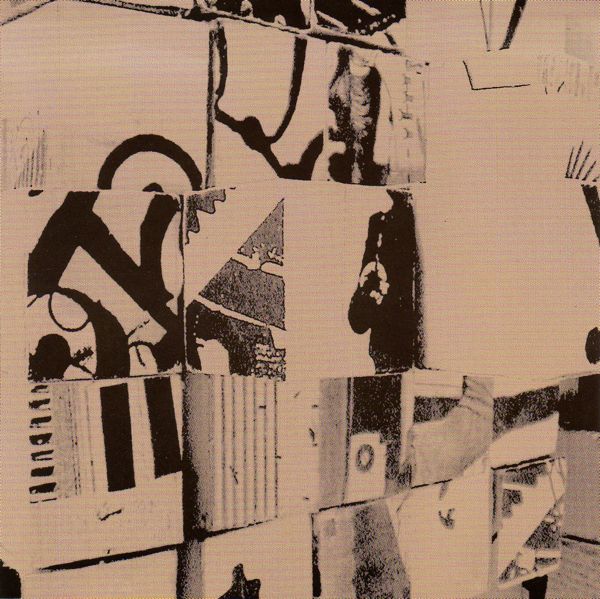 Far from the reaches of electronic music as mere impetus for dancing, or even the spacious universe of ambient soundscapes, lies the realm of Lithops. Picture a two-dimensional coordinate system for electronic music. On the X axis you have the continuum that runs from ambient drone (-10) at one end to beat-pounding dance music (+10) at the other. The Y axis goes from chaotic academic electronic music (-10) to Tomita/Synergy electronic classicism (+10). Lithops averages at about (0,-8): things change much too fast for any suggestion of relaxation, and there is little hint of melody, tonality, or sometimes even pulse, though sounds reminiscent of percussion instruments occasionally turn up. When there is a detectable beat, it’s the kind of thing that seems to coalesce out of mist, like a pattern that emerges slowly from an out-of-focus blur, revealing lines and shapes if not recognizable objects. And for all the abstraction, it’s still appealing, with a kind of charm, as if a group of cute but hyperactive aliens got together with a bunch of synthesizers and started messing around without reading the owners’ manuals. It may be folk music on their planet, but on ours it’s a curious mixture of things that don’t go together. There’s obviously an underlying logic to it, but our minds can only guess at it. Certainly this is not music for everyone (at least not on this planet!), but for those willing to stretch out a bit into the chaotic country, it’s worth a listen.