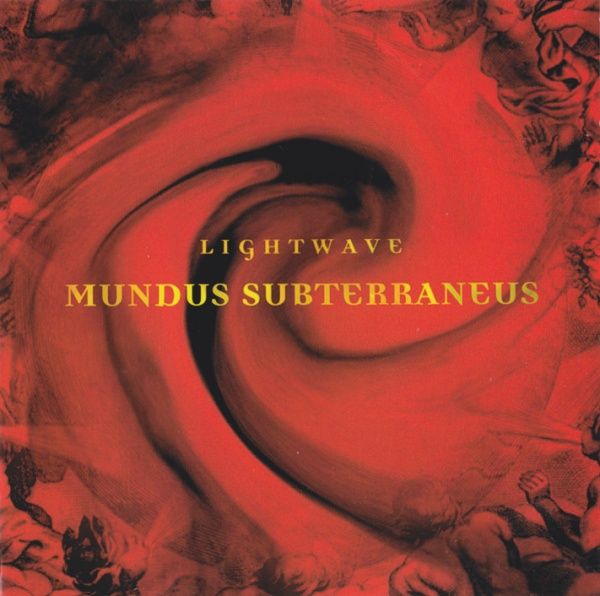 There’s no question that this electronic ensemble is one of the best exponents of original music around today. This is their third CD after several superb cassettes and is the first release with Paul Haslinger as a full time member. If anyone remembers Tangerine Dream in the late 80s (rather commercial compared to their earlier music but practically avant garde compared to what they do now) you'll remember Haslinger, whose influence on albums like Underwater Sunlight was discernible yet hard to differentiate due to Froese's looming presence. Mundus Subterraneus naturally is a far different style than mid 80s TD, a very unusual work that seems like an evolution from the classic Nachtmusik album. Lightwave's fare is picture music and very evocative – "Subterranean World" seems a very apt title as it's full of hazy flitting images; grinding rock strata; mysterious and unidentifiable groans, slitherings, and rustlings from ancient flora and fauna; and a very esoteric atmosphere. In essence this is a step forward and backward, returning to a style that is Lightwave's forte in the vein of the classic Nachtmusik and making up some ground after the slightly disappointing Tycho Brahe. If you haven't checked these guys out, now’s the time. This is prime cutting edge music.