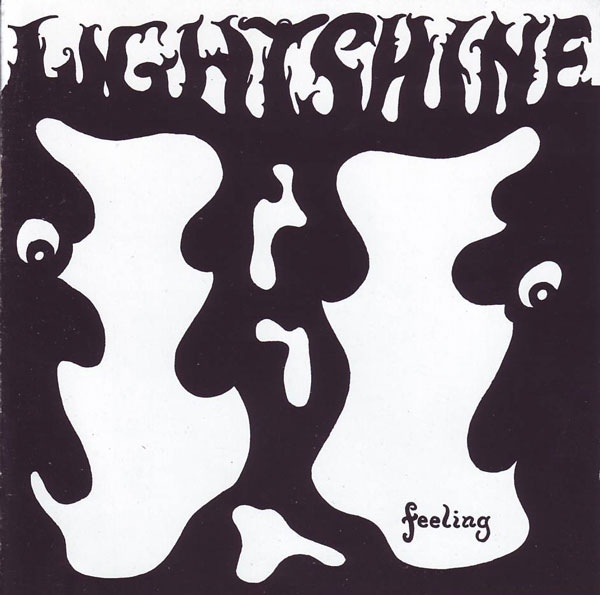 Lightshine were a mid-70s German band that were fairly well known in their time, gigging heavily and opening for groups such as Hoelderlin, Jane, Colosseum II, and The Scorpions. They self-released their only album, Feeling, in 1976. The five tracks here reveal a musical style that falls somewhere in between the early 70s German psychedelic sound and the later 70s more symphonic German sound, though probably closest to the former. The five piece band featured dual guitars, bass, drums, synthesizer, and flute. Recalling groups like early Golden Earring, the music mixes heavier riffing with mellower psychedelic noodling, though there is more of a melodic sense here than in a lot of other German psych. The vocal sections are fairly typical of this genre, generally annoying with their often cheesy English lyrics, but the instrumental sections are much better, at times having a slight symphonic sensibility, helped by the presence of the synthesizer and flute. The two longer tracks are predictably the best, mainly because there's more instrumental and less vocals. Overall this is nothing to write home about, but those into German psychedelic rock would probably find it interesting.