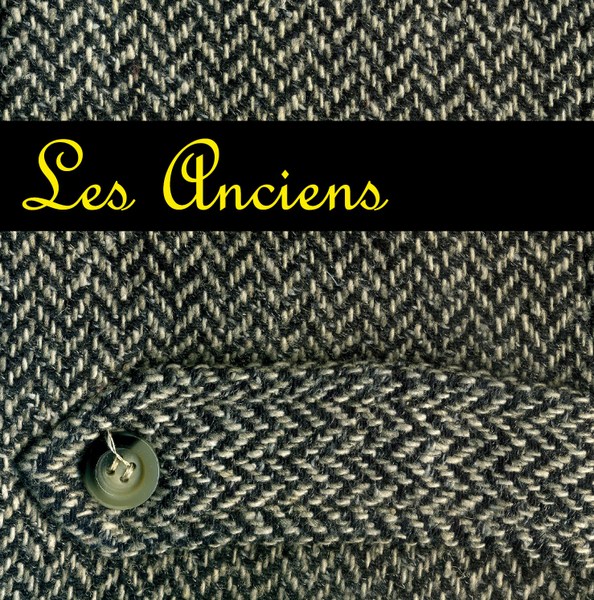 Les Anciens is a band made up of several veterans of the fertile Barcelona avant-garde scene. For those with a low tolerance of the noisier tendencies of some avant music, fear not. This music comes from the gentler side of experimentation, with a healthy dose of humor tossed in. Which may in fact turn off other listeners who object to such silliness as cartoon sound effects and subtle quotes from popular tunes. But music is supposed to be entertaining, right? And there's no reason experimentation can't be entertaining too. I suppose once you open the door to using the "boink" you might find when a clever cartoon mouse tweaks the nose of a hapless cartoon cat, pretty much anything goes. Surf music? Shortwave radio? Children's toys? Phantom of the Opera references? No problem. The band describes their style as "retro-avant-garde" and the term seems appropriate on more than one front: the samples from old movies and cartoons are certainly "retro," and there's a distinct 80s vibe to the whole thing, at times reminding me of some of the experimental bands of that decade. They may call themselves ancient, but it's a relative term, and the music holds plenty of modern appeal. Fans of Cédric Vuille's music will surely enjoy Les Anciens as well.