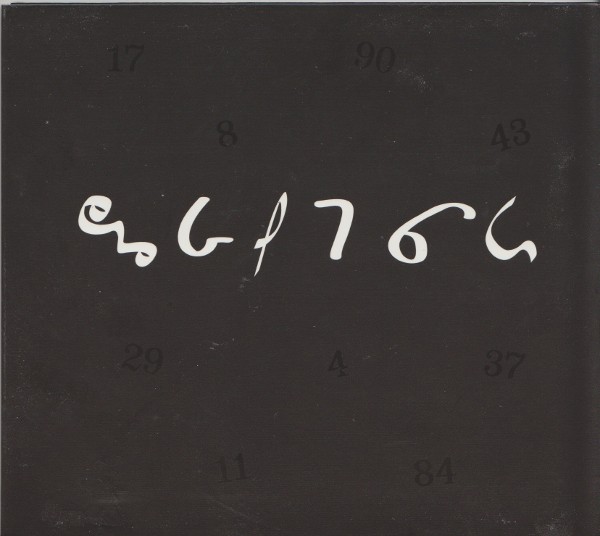 2010 marks the 30th anniversary of this band as well as a major change to their lineup. Long time band member Niels van Hoorn departed because of the demands of constant touring, reducing the band to essentially the two founders: Edward Ka-Spel and The Silverman. So Seconds Late for the Brighton Line, in addition to marking 30 years also starts a new chapter for the Dots where they have returned to their roots to redefine their sound. Many fans have mourned Niels’ departure and his absence is quite evident on this new release. The majority of the nine songs lack that impetus that must have come from Niels. Most are slowly paced with the signature LPD electronics and lyrics, but I can’t really visualize these being performed live and keeping the audience engaged. There are a few nuggets buried here that make this a worthwhile release: “Endless Time,” “No Star Too Far,” the re-recording of “Hauptbanhof” originally released in 1982, and the 13 minute instrumental “Ascension.” Seconds Late, more so than their other recent releases, shows a strong Krautrock influence and the song titles are near perfect matches to the mood and lyrics of each song. The Dots are a band that you either love or hate, and this new release won’t necessarily gain any new fans, but it will be one whose merits will be debated for quite some time.